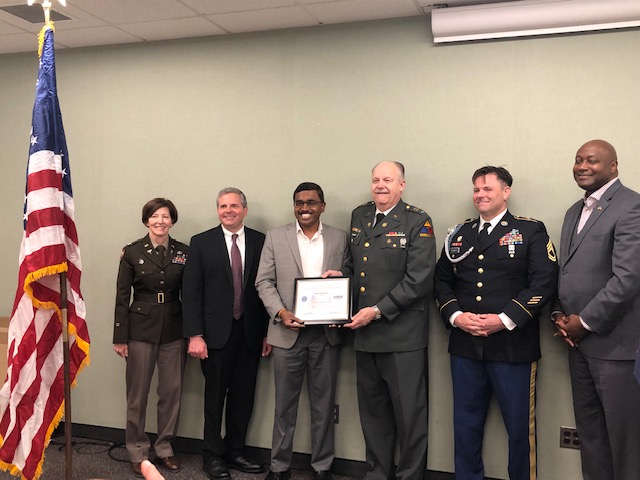 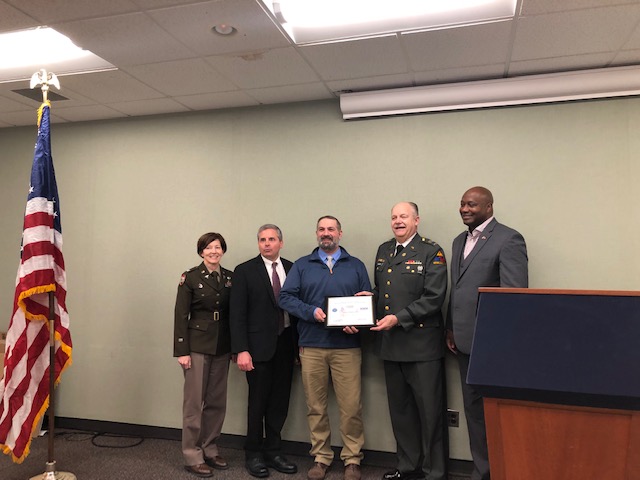 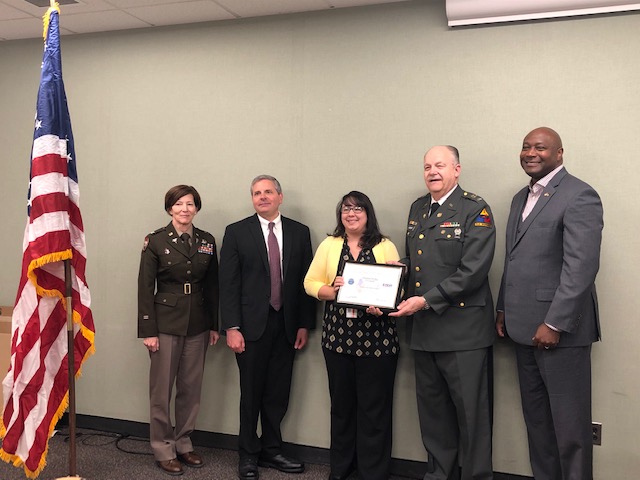 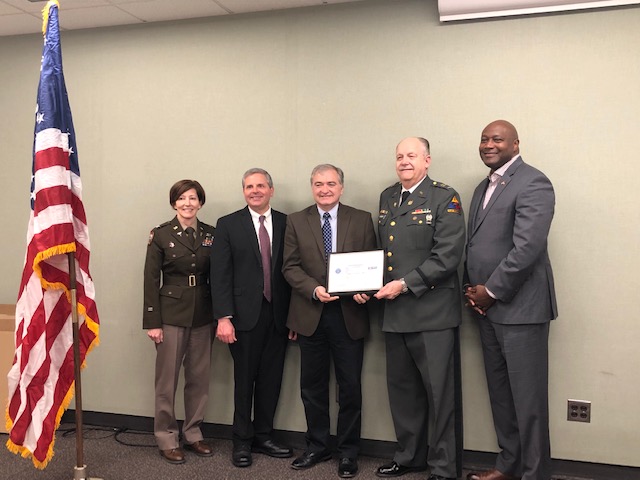 At CVS Health, part of being a military-friendly employer means supporting our citizen-warrior colleagues when they are called to service so they don’t have to worry about the work they are leaving behind.

The Patriot Awards recognize individual supervisors who go above and beyond in their support of serving employees through a wide-range of measures including flexible schedules, time off prior to and after deployment, caring for families, and granting leaves of absence if needed. Recipients are nominated by employees or their spouses.

The award ceremony, which was hosted by the CVS Health Northeast VALOR Colleague Resource Group, took place at enterprise headquarters in Woonsocket, Rhode Island, on May 16, 2019. David Casey, Vice President for Workforce Strategies and Chief Diversity Officer, joined Phil Albert, Vice Chair of the RI ESGR, to present the awards, which were given to:

Working to Be a Military-Friendly Employer

Our support for National Guard and Reserve members was recognized nationally in 2015 when CVS Health received Secretary of Defense Employer Support Freedom Award, the highest honor the department gives to employers for outstanding support of employees who serve in these military forces.

More recently, in recognition of our ongoing efforts to train, hire and retain veterans and members of the National Guard and Reserves, Military Times named CVS Health to its 2019 Best for Vets: Employers list.

Among our many programs and initiatives aimed at attracting veterans and active military to our workforce is our Talent Connect Center (TCC). Opened in 2017 at Fort Bragg in North Carolina, the TCC is an employment and training facility dedicated to helping veterans and their families transition from military life to private sector civilian careers.

Learn more about our commitment to veterans and military members on our Diversity page.