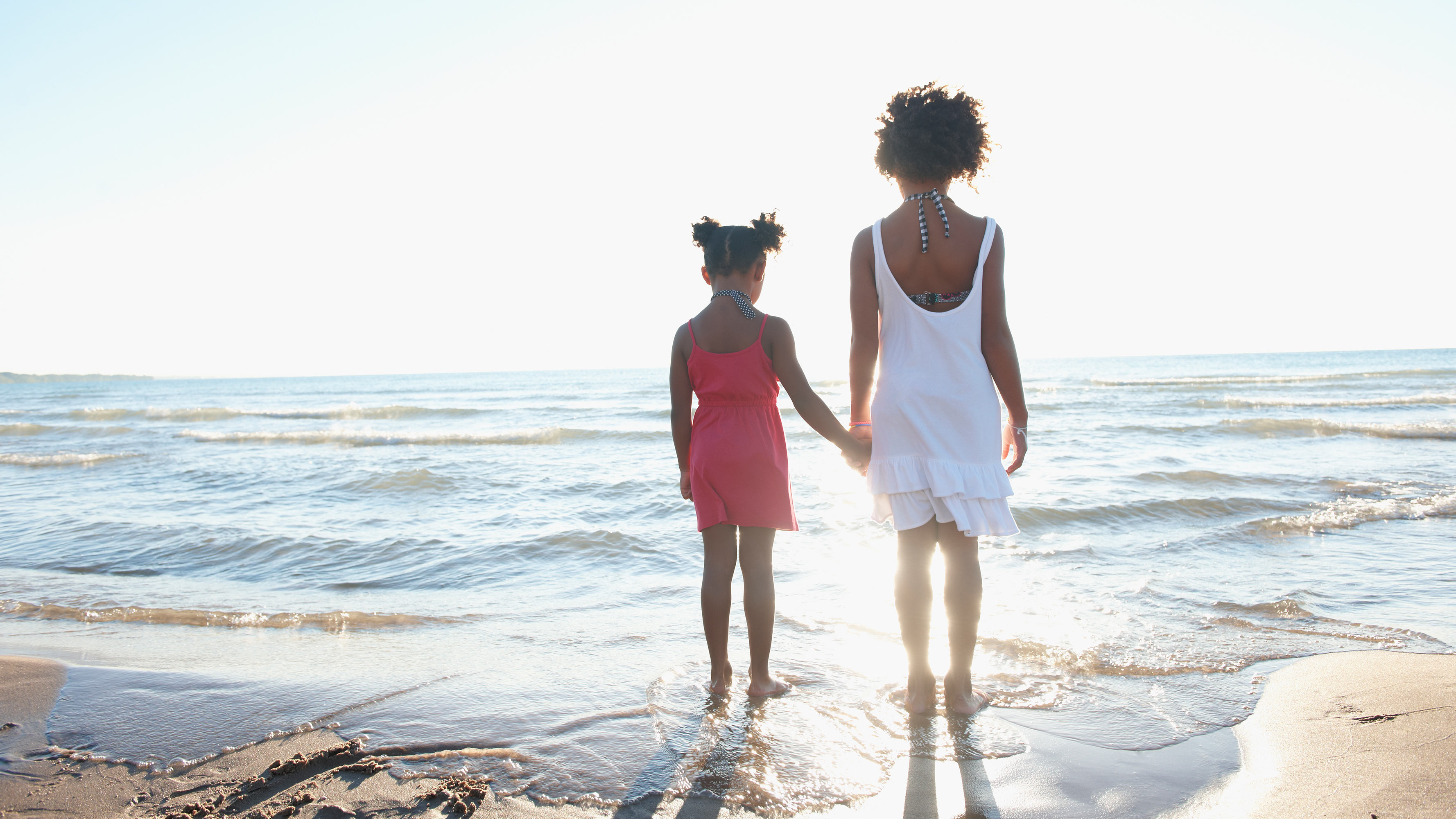 When a family member steps up to face reality

“My sister is five years older than I and has long suffered with a mental health issue. At nine years old, she had her first episode of suicidal ideation – she would lock herself in the bathroom with kitchen knives. My family’s unhappiness and denial of her mental illness caused them to turn away from my sister. They ignored all the signs of self-harm and suicidal ideation. As the younger daughter, I tried to convince my family to take it seriously.

My sister became a mom at age 17. When her son (my nephew) was three years old, she had another episode—threatening to kill herself while the child was in her home with her. My sister was married by then and living 15 miles from me. I tried to get other family members to call for help. They were too ashamed. I finally drove to a pay phone (this was before cell phones, texting, etc.) and called 911. The state police responded, taking the knives away. My sister was admitted voluntarily to a psychiatric hospital for two weeks. My family did not call or visit her because she had “caused a scene.” For me, the trauma of that day was profound.

Even with treatment, over the next six to seven years my sister would struggle. Sometimes she would send me photos of pills and razor blades with notes that said simply, “good-bye.” By then I lived two hours away, and I spent hours trying to get her urgent help when providers would not talk to someone who did not have power of attorney and was not named on a HIPAA release form. My family still would not acknowledge my sister’s mental illness for fear of the stigma it would place on all of us.

As for my own life, I went into health care and built a career at Aetna. I’m based in Arizona. Knowing what my sister fought against, and the need for education and compassion toward those who contemplate, attempt and/or complete suicide, I decided to focus on mental health. At Aetna, we are working to ensure family and peer support for those struggling with suicide. We also communicate with providers to make sure they are educating patients on the importance of having a family member, friend or advocate listed on their HIPAA release form so health care professionals can communicate with them about the patient’s health care choices and best interests.

By now, you may be wondering how my sister’s story turned out. I’m so happy to tell you that she is today a proud grandma to four grandchildren, and has a healthy relationship with her son, who is now 31 years old. My sister faithfully takes her medications and is in therapy. She has not had an episode of suicidal ideation in several years.”

Erneshia Pinder is Program Director for CVS Health’s Strategic Diversity Management team, overseeing the execution of the enterprise’s nearly $600 million investment over five years to advance employee, community and public policy initiatives that address inequality faced by Black people and other disenfranchised communities. You can read more and follow her on LinkedIn.

As one of the country’s leading health companies, CVS Health is committed to helping people on their path to better health. Part of that mission is and must be the reversal of our devastating suicide trends. To drive meaningful suicide prevention, everyone must play a role. As employers, health care providers and community members, we have a collective responsibility to do more to intervene at times those at risk of suicide are most vulnerable.

If you are thinking about suicide or are concerned about someone in your life being at risk, we encourage you to call the National Suicide Prevention Lifeline at 800-273-TALK (8255) or text HOME to 741741.