HIV testing: A key step to prevention and treatment 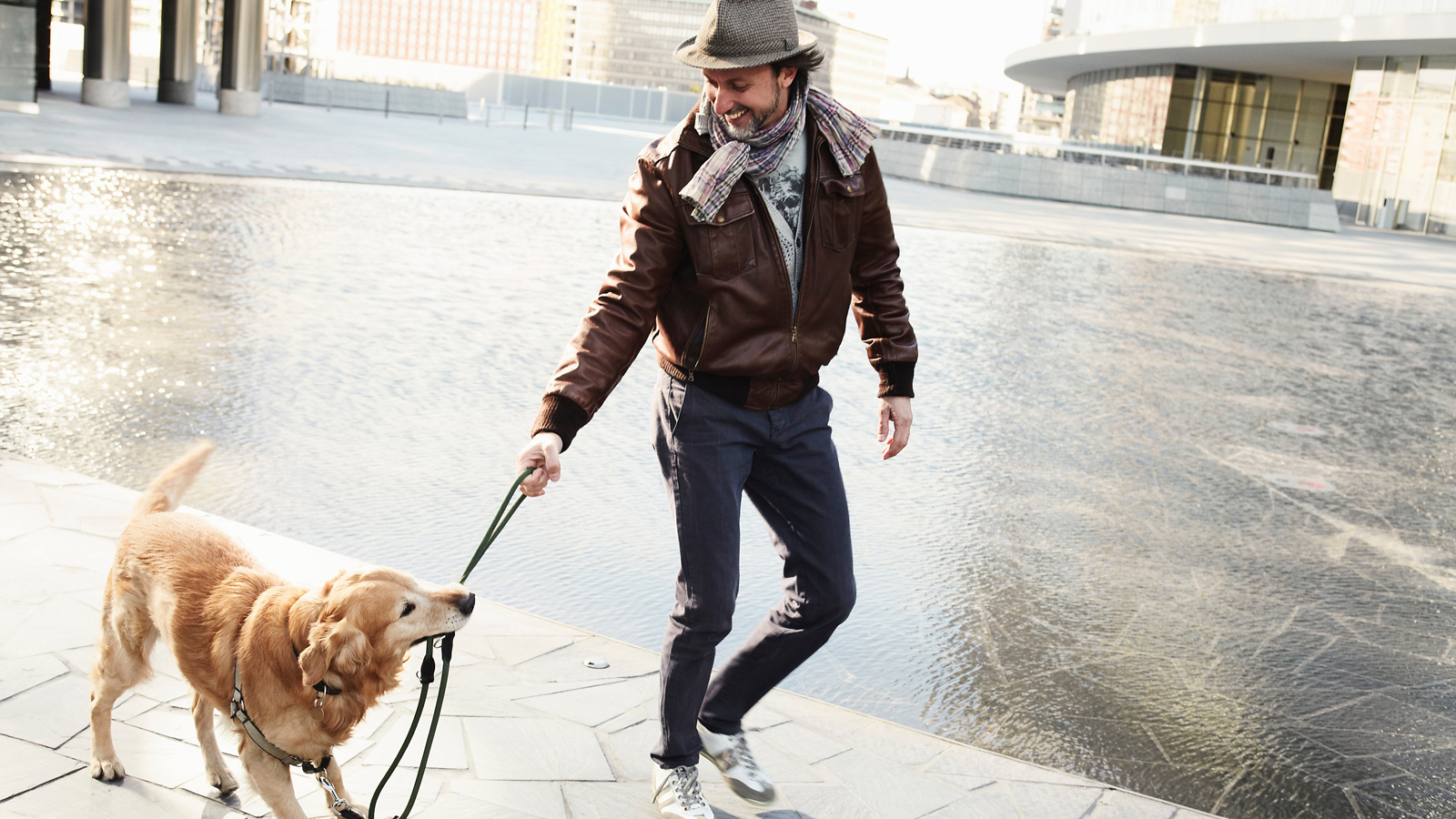 This National HIV Testing Day, it is worth remembering that despite all the progress made, HIV remains an epidemic in the U.S.

Since the first reported infections in the U.S. in 1981, the HIV epidemic has claimed far too many lives. More than 700,000 Americans have died of HIV/AIDS since 1981 and more than 1.1 million are known to be living with it now.1 The introduction of combination antiretroviral treatments in the 1990s and later, preventive medications in the 2000s, significantly helped lower rates of mortality and new infections.

However, progress has stalled and HIV remains an epidemic today. An estimated 400,000 are expected to be diagnosed with the virus over the next decade and many more may acquire it without being aware of their positive status.2 Approximately 80 percent of new HIV transmissions are from persons who do not know they have HIV infection or are not receiving regular care.3

Knowing your HIV status and receiving proper treatment or following a preventive regimen are the best ways to effectively manage the virus and reduce the number of new infections. Yet, many of those who have risk factors for infection do not get tested. And the COVID-19 pandemic has further reduced testing rates. Between 2019 and 2020, the usage of tests funded by the U.S. Centers for Disease Control and Prevention was reduced by nearly 47 percent.4 Another study found a 29 percent reduction in HIV testing rates in light of COVID-19.5 The rate of HIV diagnosis decreased by a sharp 17 percent from 2019 to 2020, which the CDC attributes to a lack of access to testing and care-related services due to COVID-19.6

What’s more, while a multitude of social, economic and demographic factors impact HIV transmission rates throughout the U.S., low-income individuals and minority groups are among the most at risk for acquiring HIV. These groups, which may already face barriers to accessing care, include Black, Hispanic, Latino and LGBTQ+ populations.

Increasing the number of people who get tested for HIV — particularly in minority and under-served areas — is a key goal of the CVS Health Equity Action plan announced last year.

One of the challenges to getting more people tested for HIV is access to neutral testing locations. Non-profit and philanthropic organizations across the country often offer free or low-cost testing at community-based clinics around the country. However, there can be perceived stigma attached to visiting a known HIV clinic and, therefore, reluctance among those who could benefit the most.

This year, in recognition of National HIV Testing Day (June 27) and increased access to testing in markets with high rates of HIV diagnosis, we worked with Gilead Sciences, who sponsored free HIV testing from June 29 – July 13 in MinuteClinic® at CVS locations throughout five under-served markets. These locations are recognized as Priority Jurisdictions by the U.S. Department of Health and Human Services for its Ending the HIV Epidemic in the U.S. initiative and include Miami, Orlando, Houston, Atlanta and New York.7 Our collaboration allowed individuals in these markets to get an HIV test at no cost to them.

Those who got tested received information about how they can keep themselves healthy and prevent the spread of HIV. Depending on their status, this could include the possibility of preventive medication, commonly known as PrEP, or a provider referral to discuss treatment. This collaboration to increase HIV testing at the local level will be evaluated as a potential model for other communities with high incidents of HIV infections.

Ending the HIV epidemic is not something one company or organization can do alone. But working together, we can make a meaningful difference.