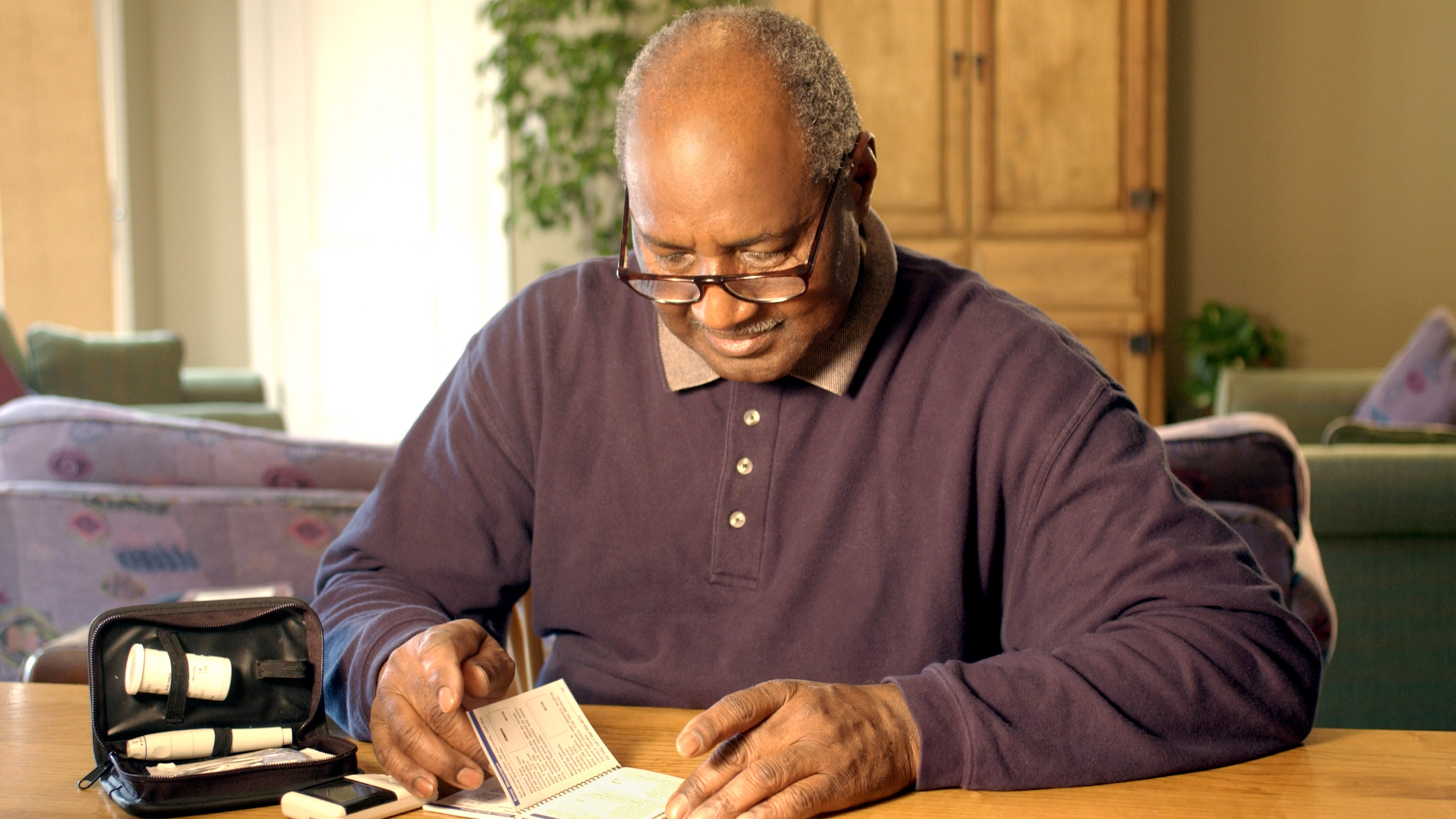 There are more than 34 million Americans living with diabetes, a disease that costs the U.S. more than $327 billion per year. However, the disease does not affect all segments of the population equally.

“We have long known that health disparities exist among different populations based on social determinants of health (SDoH), such as demographics, race, ethnicity and other factors,” explained Sree Chaguturu, Chief Medical Officer, CVS Caremark. “In recent years, it has become clearer that significant disparities also exist in access to health care and outcomes for diabetes.”

Diabetes prevalence varies and research has shown that it affects minority communities disproportionately. American Indian or Alaska Native adults have the highest rate of diagnosed diabetes. The risk of being diagnosed with diabetes is 77 percent higher among African Americans and 66 percent higher among Latinos/Hispanics, according to the Centers for Disease Control and Prevention. Non-White Hispanics tend to be diagnosed with diabetes at younger ages and exhibit higher fasting glucose levels, decreased insulin sensitivity, increased insulin response, and more severe forms of diabetes complications.

Social factors such as education, employment insecurity, poverty, and access to nutritious food also all have a profound impact. Poverty has been shown to be a leading cause of type 2 diabetes. In fact, living in poverty can double or even triple the risk of developing diabetes and many minority groups are disproportionately affected by poverty. Among African Americans, the poverty rate is 21.2 percent and 17.2 percent among Hispanics, compared to 9 percent among non-Hispanic Whites.

Drivers of disparities in diabetes care

For people with diabetes, improving outcomes requires effective management. Here too, racial and ethnic disparities can be barriers to effective disease management.

It is difficult to overemphasize the importance of addressing the social determinants of diabetes given their profound impact on morbidity and mortality. What’s more concerning is that many of these disparities appear to only get worse year after year. Clearly, addressing these disparities will help control rising health care costs.

“Addressing the disparities resulting from social determinants will take a large-scale effort by many stakeholders,” stated Sree. “Health care companies like CVS Health can play a crucial role by using their capabilities and nationwide presence for community-based health literacy programs, building a diverse and inclusive workforce that can serve the needs of all patients, and developing patient-centered quality improvement initiatives in areas of clinical vulnerability and disparities, such as diabetes and other chronic medical conditions.”