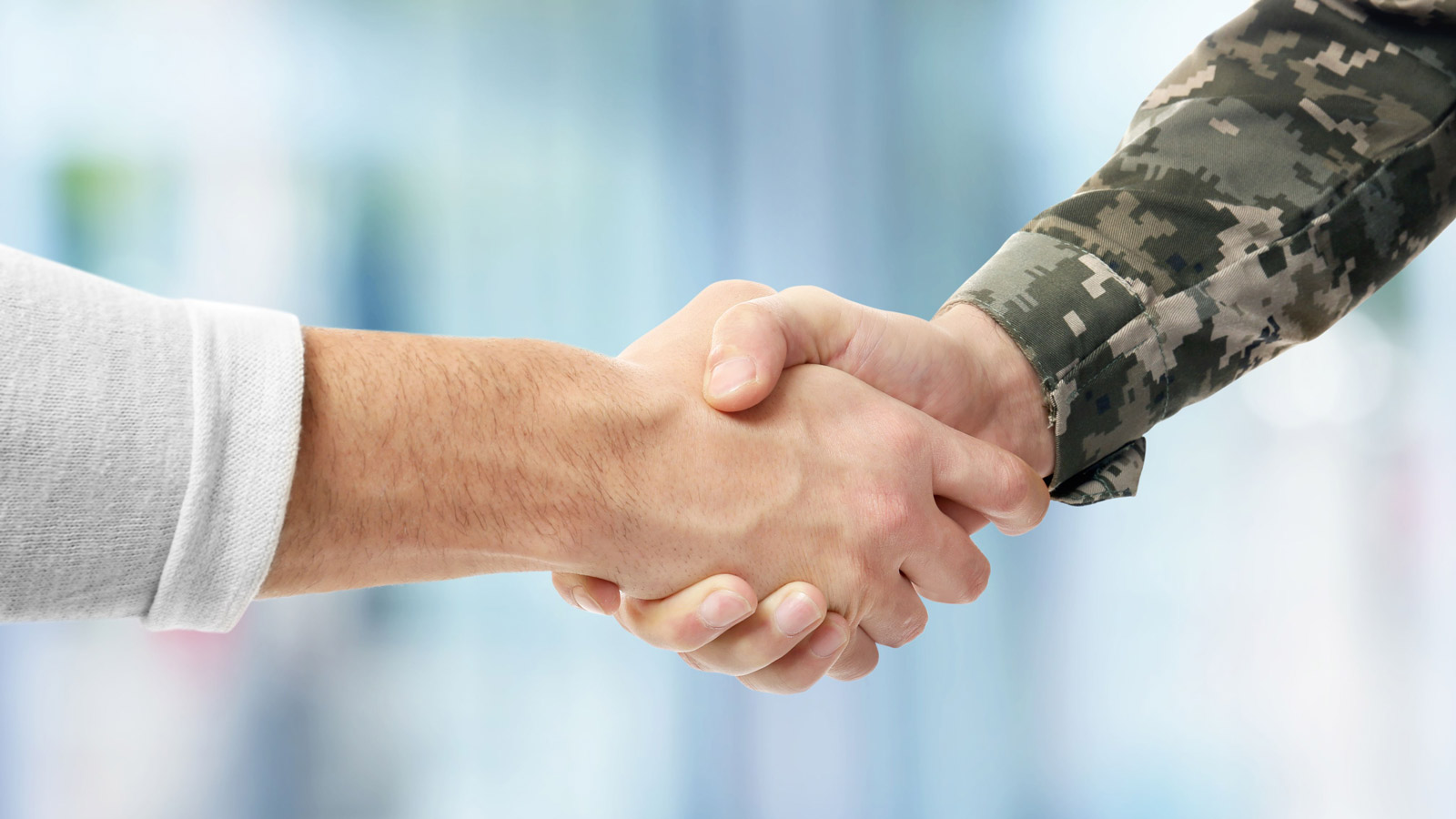 When he was 21 years old, Rafael Lopez enlisted in the Army with a sense of purpose. “I thought that what I needed in my life was to be a part of something greater than myself,” he says.

After a 20-year career that included three tours to Iraq and one to Afghanistan, his next challenge was to find that same sense of purpose in a civilian career.

Only one in four veterans have a civilian job lined up after they leave the military, and 55% of veterans name employment as a top challenge when transitioning to civilian life. Leaving the unique service-oriented culture of the military can be difficult, and communication gaps between the corporate and military worlds are common. 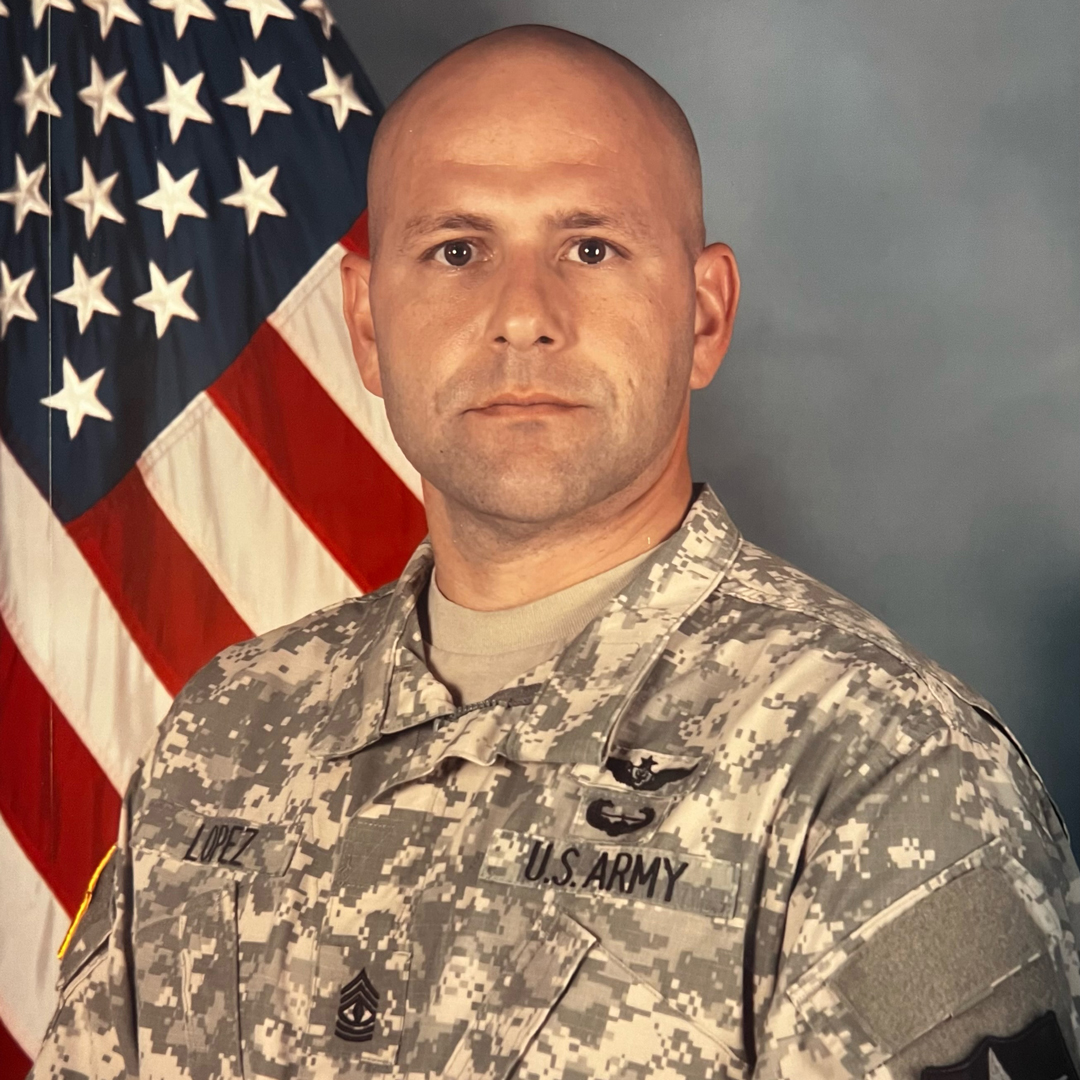 After leaving the military in 2018, Rafael enrolled in CVS Health’s SkillBridge program to help service members prepare for civilian careers. “It helps transitioning service members test drive a company while still on active duty,” he says.

The program gave him a leg up on his job search and eased his transition out of military life by teaching him the appropriate language and interactions to use in a civilian job.

“We knew if we wanted to hire veterans, we needed to have a company that's serving veterans,” says, David Lee, CVS Health Director, Workforce Initiatives Military, Operations & Support Team, and an Army veteran.

In just three years, Rafael has advanced from a store manager-in-training to an advisor to the Workforce Initiatives program where he now helps fellow veterans.

“I like to call my position a paycheck for the soul,” he says. “Taking care of soldiers is what drove me for decades. Being able to do that in this position still gives me that sense of helping out a fellow soldier.”