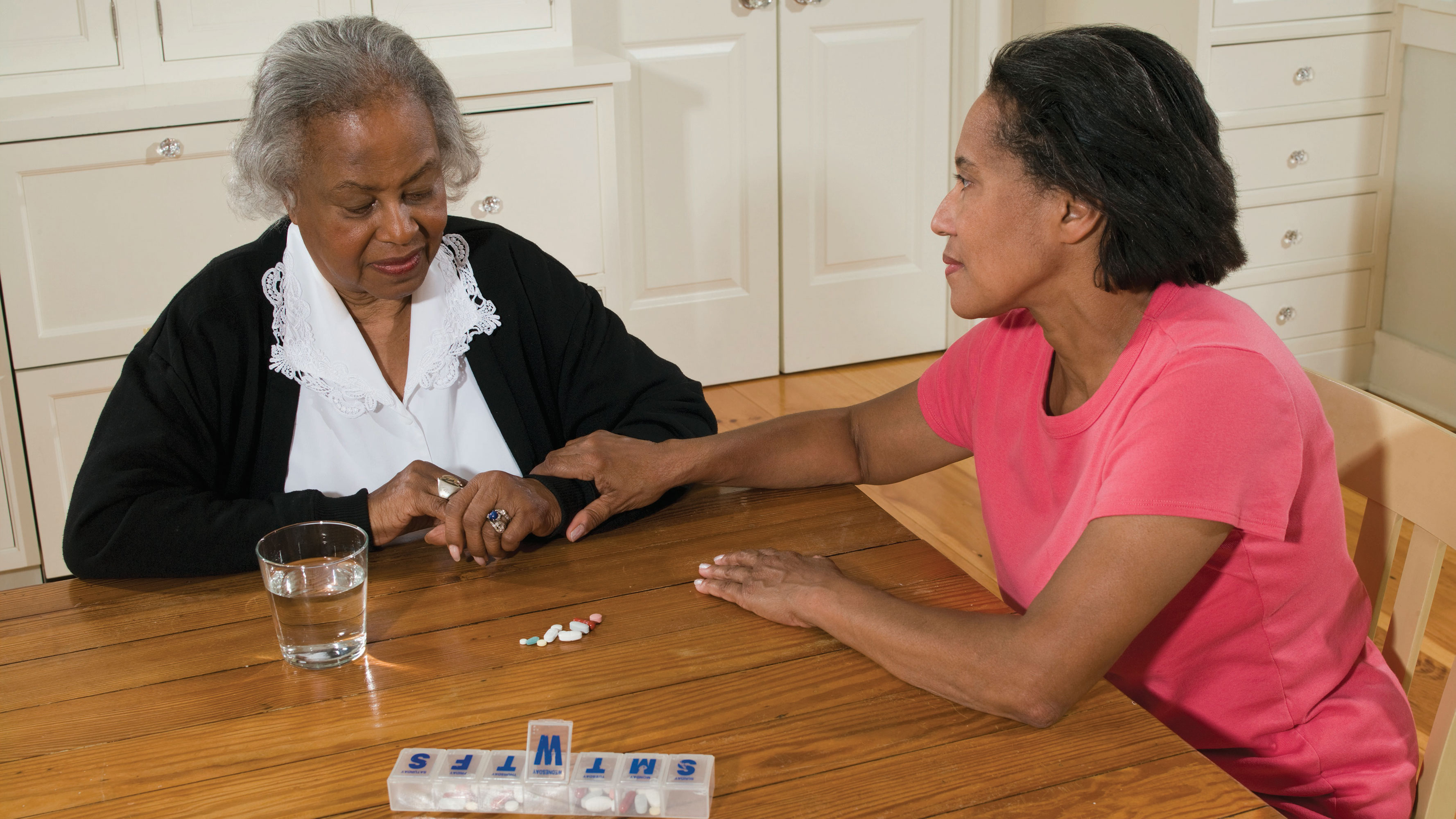 Today’s action by the Trump administration is poorly timed and ill-conceived and is unlikely to withstand legal or political scrutiny. As both the Centers for Medicare & Medicaid Services’ Office of the Actuary and the Congressional Budget Office (CBO) have shown when the Trump administration originally put this forward, eliminating or curtailing the availability of rebates to lower drug prices will result in significantly higher premiums for Medicare Part D beneficiaries, enormous increases in costs to the American taxpayers, and a windfall to pharmaceutical companies at a time when every American is struggling to navigate the COVID-19 pandemic.

More than ever, America’s senior citizens deserve stability and peace of mind when it comes to their health care and what they pay for their coverage. Finalizing this action will do nothing to reduce overall out-of-pocket costs for Part D beneficiaries. Instead, it will increase costs for taxpayers and give the pharmaceutical industry an undeserved and significant financial handout as they continue to report record profit.

According to the CBO’s original analysis, the Trump administration’s action would cost taxpayers $177 billion.1 The Trump administration’s own actuaries estimated the cost to be as high as $196 billion over 10 years2, and that it would result in an increase in premiums of more than 25 percent for Medicare Part D plan members who would lose the benefit of rebate dollars being used to lower premiums. If that had happened in 2020, the average monthly premium would’ve marked the largest average premium increase in the history of the program. In addition, this rule would allow brand drug manufacturers to pocket $39.8 billion more over 10 years in lower payments in the coverage gap discount phase of the Part D benefit — and keep 15 percent of the currently negotiated rebate. The rule released today does not solve these fundamental issues.

For more information about this issue and its ramifications for seniors, see the Pharmaceutical Care Management Association.