ATLANTA, Nov. 14, 2016 /PRNewswire/ -- The American Cancer Society and the CVS Health Foundation today awarded grants to 20 U.S. colleges and universities as part of their Tobacco-Free Generation Campus Initiative (TFGCI), a $3.6 million multi-year program intended to accelerate and expand the adoption and implementation of 100 percent smoke- and tobacco-free campus policies. The announcement coincides this week with the American Cancer Society Great American Smokeout.

The Tobacco-Free Generation Campus Initiative is part of Be The First, CVS Health's five-year, $50 million initiative that supports education, advocacy, tobacco control, and healthy behavior programming to help deliver the nation's first tobacco-free generation. CVS Health has set actionable and measurable goals for Be The First, including a doubling of the number of tobacco-free college and university campuses in the United States.

"With our partners at CVS Health, we are excited to support the efforts of many dedicated students, faculty and staff to make their campuses smoke- and tobacco-free using proven strategies that will also reduce tobacco use among students," said Gary M. Reedy, Chief Executive Officer for the American Cancer Society. "To be successful in creating a tobacco-free generation, it is important that we prevent and eliminate lethal and addictive tobacco use among college students."

The American Cancer Society Great American Smokeout will take place on Thursday, November 17. The annual intervention effort encourages smokers to quit for a day, quit for good, or make a plan to quit, and raises awareness around the many tools and resources they can use to help them quit.

Grant Recipients from Coast to Coast

Over the next three years, the Tobacco-Free Generation Campus Initiative will award grants to a total of 125 colleges and universities throughout the U.S. with the greatest need for stronger tobacco prevention and control. The grants will help schools successfully advocate for, adopt and implement 100 percent smoke- and tobacco-free campus policies. Campuses will also receive technical assistance and resources to support their efforts with education, communications, cessation, and evaluation.

The University of Pennsylvania is one of the first 20 grant recipients, and is working towards becoming the first Ivy League institution to adopt a 100 percent tobacco-free campus policy.

"We are grateful to be among the recipients of the American Cancer Society/CVS Health Foundation tobacco control grant as it recognizes and supports Penn's commitment to a tobacco-free campus," said Penn President Amy Gutmann. "Under the leadership of Penn pulmonologist Frank Leone, we have developed an innovative, interdisciplinary approach to smoking cessation that has yielded unprecedented success in just two years. Frank Leone and his colleagues understand the complexity of the problem of tobacco dependence and the need to take a long-term view to change tobacco behaviors. This generous grant will greatly aid the University's ongoing efforts to effectively address this major public health epidemic."

TFGCI grants are intended to address a critical, unmet need by supporting efforts to advocate for, establish and institute smoke- and tobacco-free campus policies. The U.S. Department of Education reports there are approximately 4,700 institutions of higher education in the United States. According to the Americans for Nonsmokers' Rights Foundation, only 1,427 campuses are 100-percent smoke- and tobacco-free. That reflects major progress over earlier years, but much remains to be done.

According to a new national Morning Consult poll of 2,202 registered voters commissioned by CVS Health on October 12-18 2016, there is strong public support for addressing the continued impact of tobacco use on college and university campuses. Among the key poll findings:

"We're at a critical moment in our nation's efforts to end the epidemic of smoking and tobacco use, and expanding the number of tobacco-free college and university campuses is an important step in our efforts," said Troyen A. Brennan, M.D., M.P.H., and Chief Medical Officer for CVS Health. "We're confident our strategy will drive a significant decline in the number of new college-age smokers, and contribute to the progress being made where a tobacco-free generation in the U.S. seems possible."

In partnership with the CVS Health Foundation, the American Cancer Society will begin accepting online applications for the next round of Tobacco-Free Generation Initiative (TFGCI) grants. The fall grant cycle will run through February 28, 2017 with the names of grant recipients to be announced in May 2017.

In addition to grants, colleges and universities will receive technical assistance throughout the tobacco-free policy planning and implementation process. Technical assistance will be provided through webinars, online resources and limited one-on-one consultations.

To learn more about the Tobacco-Free Generation Campus Initiative (TFGCI), U.S. colleges and universities are encouraged to visit www.CVSHealth.com/tobaccofreecampus. To apply for a TFGCI grant, visit www.cancer.org/tfgci.

About The American Cancer Society

The American Cancer Society is a global grassroots force of 2 million volunteers saving lives in every community. As the largest voluntary health organization, the Society's efforts have contributed to a 23 percent decline in cancer death rates in the U.S. since 1991, and a 50 percent drop in smoking rates. We're finding cures as the nation's largest private, not-for-profit investor in cancer research, ensuring people facing cancer have the help they need and continuing the fight for access to quality health care, lifesaving screenings and more. For more information, to get help, or to join the fight, call us anytime, day or night, at (800) 227-2345 or visit cancer.org.

About the CVS Health Foundation

The CVS Health Foundation is a private charitable organization created by CVS Health (NYSE:CVS) that works to build healthier communities, enabling people of all ages to lead healthy, productive lives. The Foundation provides strategic investments to nonprofit partners throughout the U.S. who help increase community-based access to health care for underserved populations, create innovative approaches to chronic disease management and provide tobacco cessation and youth prevention programming. We also invest in scholarship programs that open the pathways to careers in pharmacy to support the academic aspirations of the best and brightest talent in the industry. Our philanthropy also extends to supporting our colleagues' spirit of volunteerism through Volunteer Challenge grants to nonprofits where they donate their time and fundraising efforts. To learn more about the CVS Health Foundation and its giving, visit www.cvshealth.com/social-responsibility. 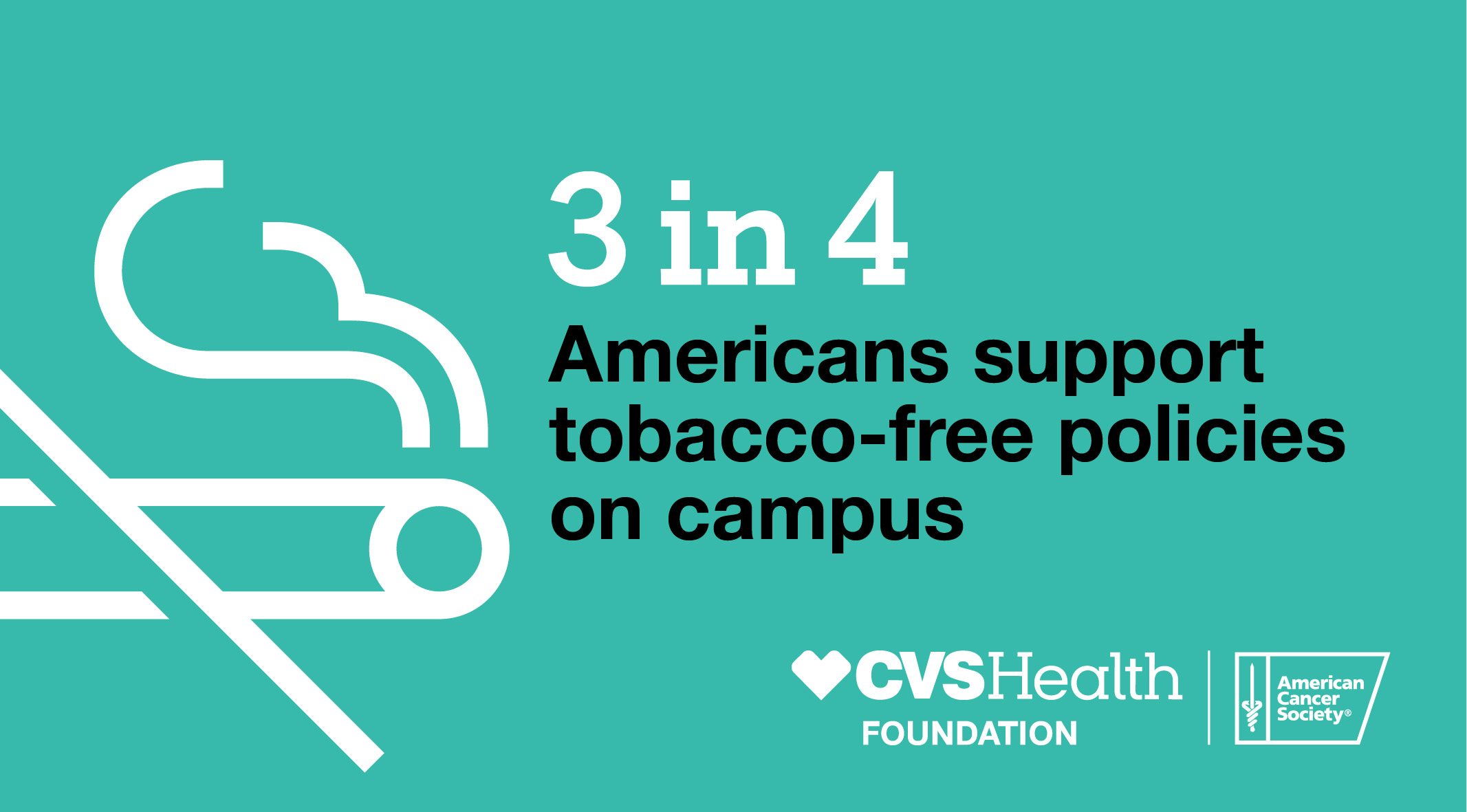 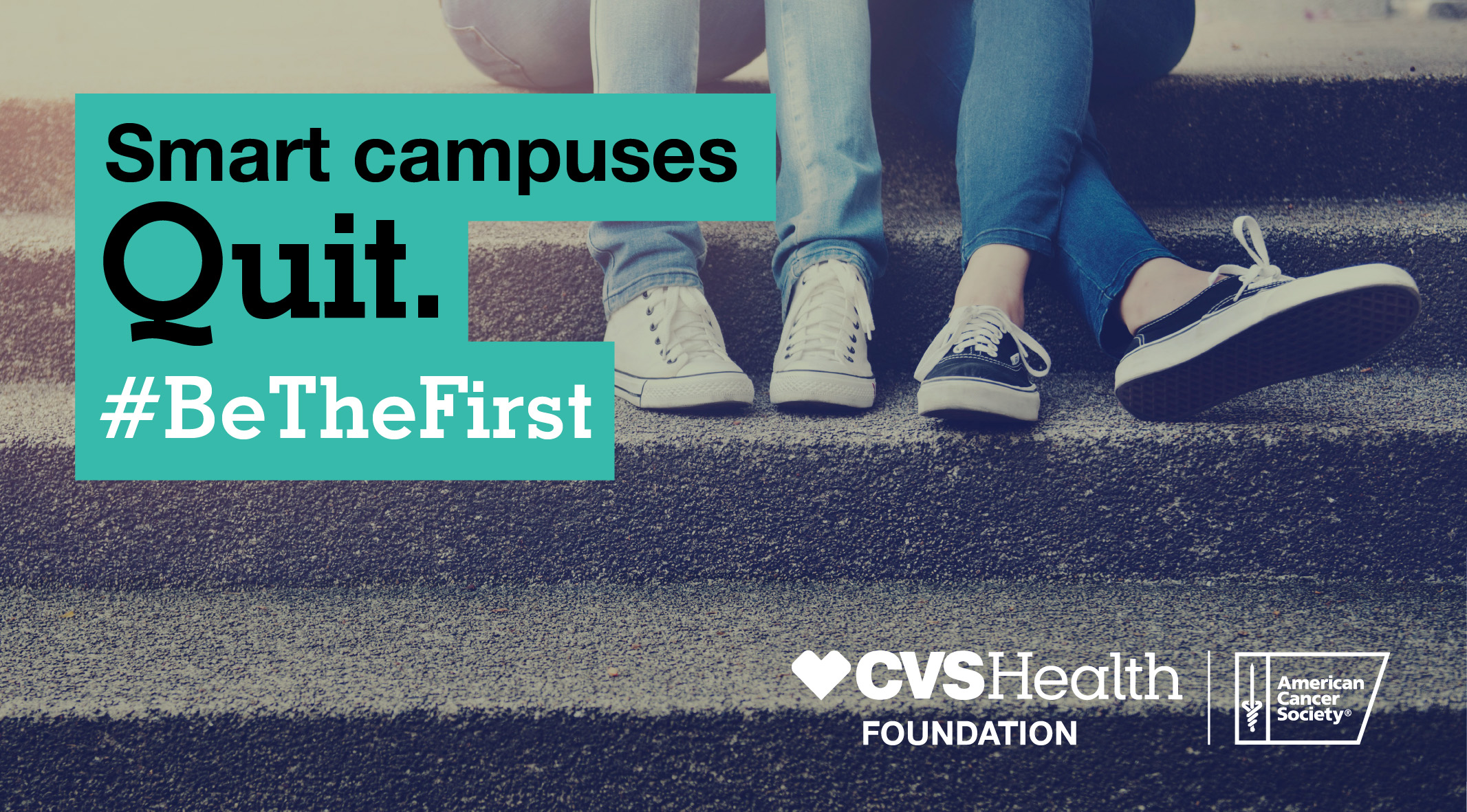 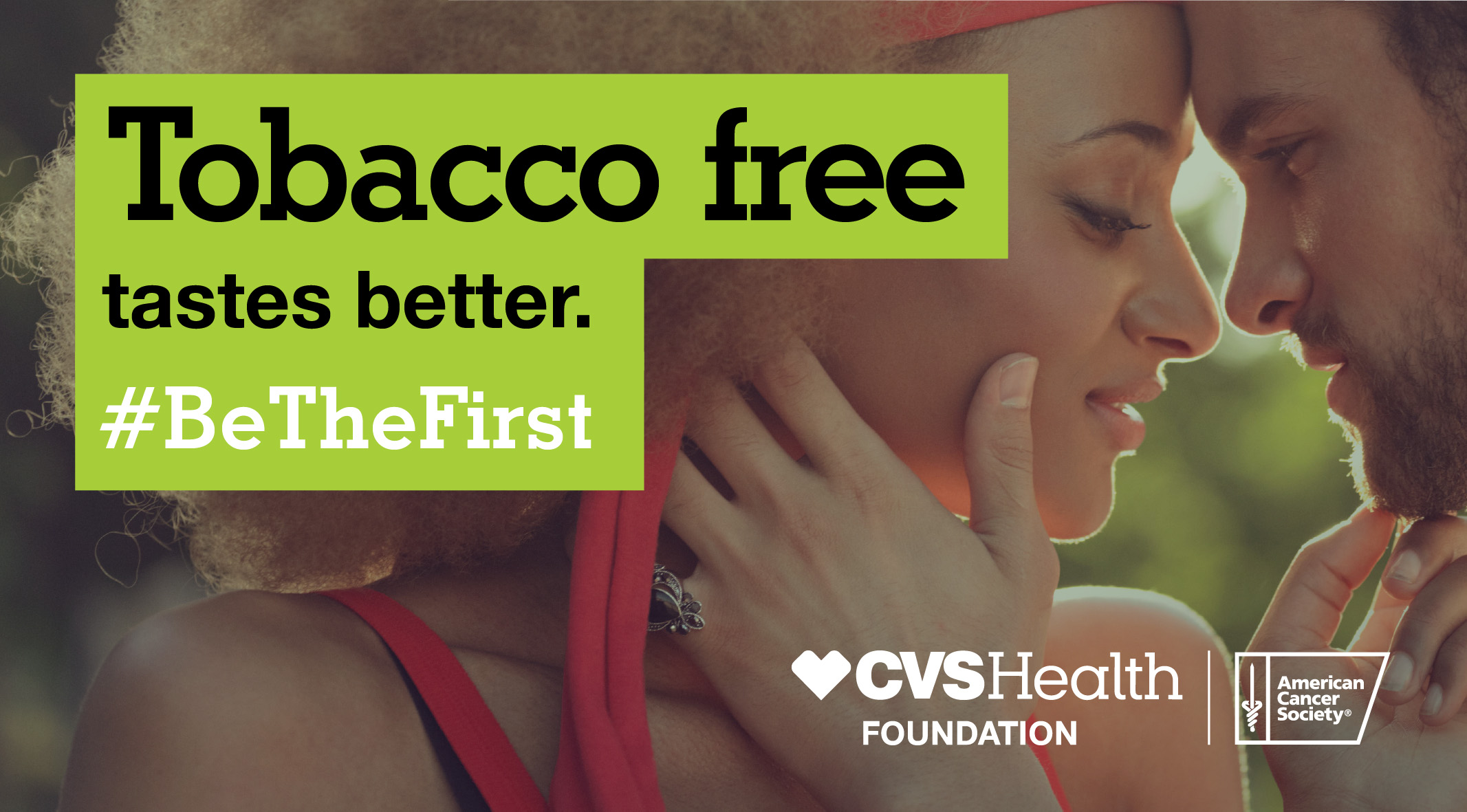 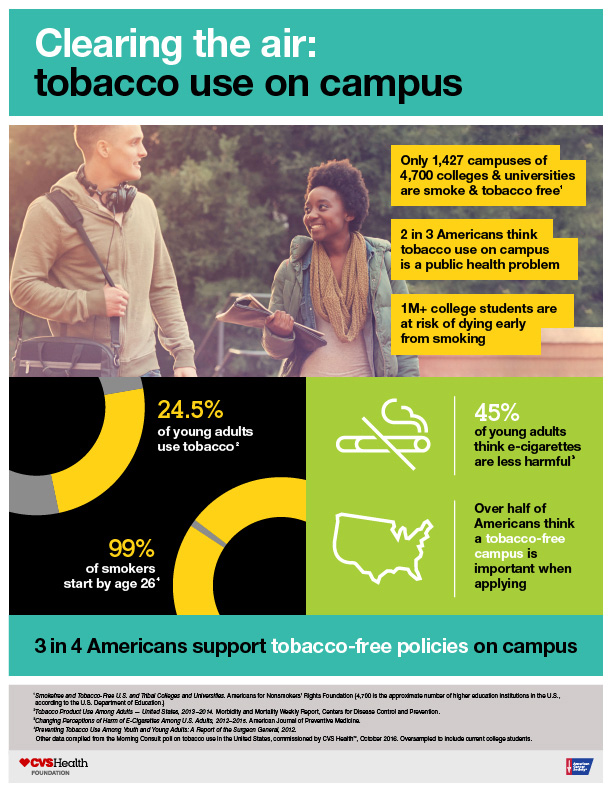