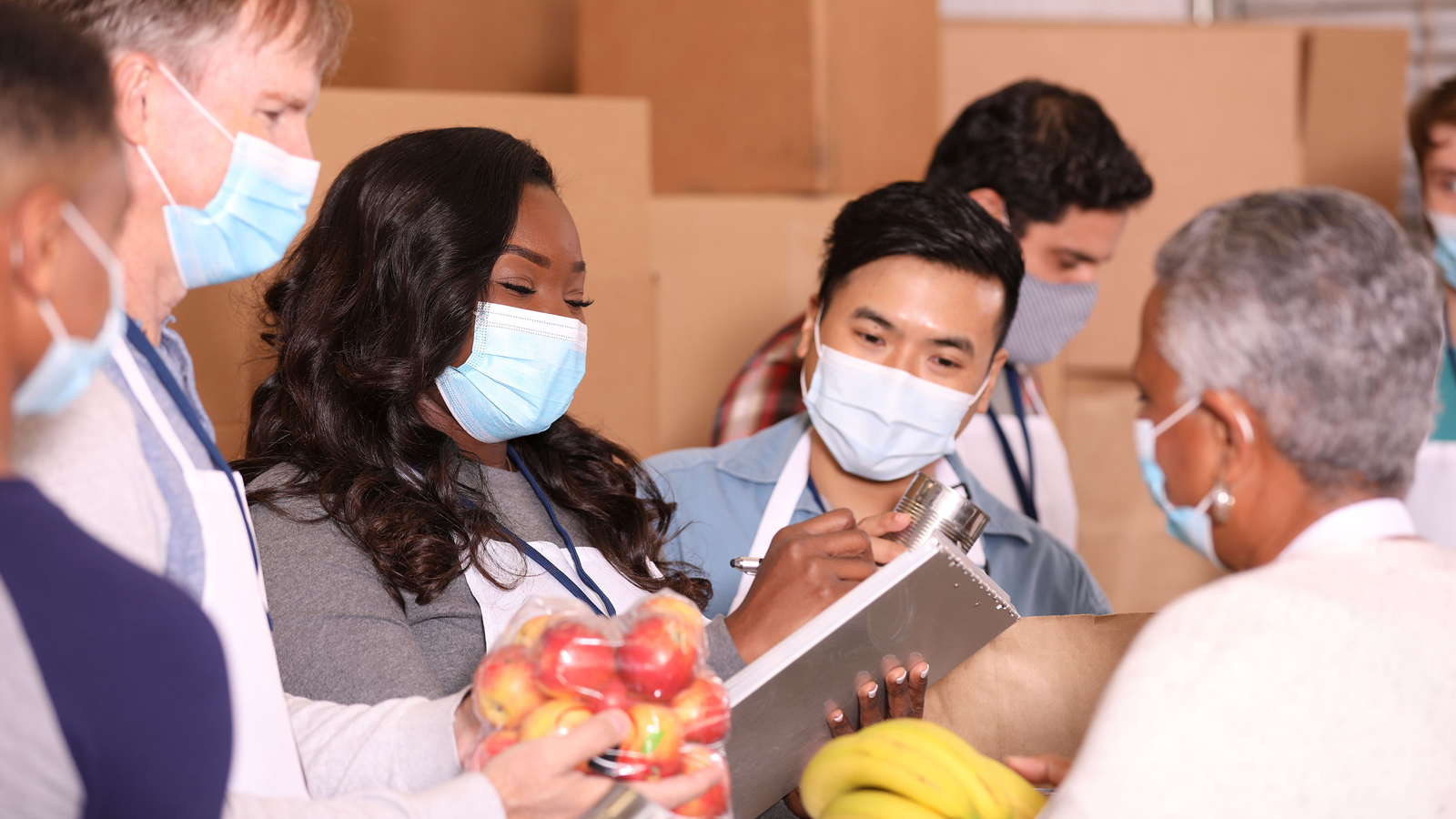 Fresno County, California is famous for its rich farmland, livestock and crops, including almonds, grapes and mandarin oranges. However, the same region that is brimming with resources is also home to immense food insecurity. Fresno has the third-highest rate of food hardship in the country, meaning that record numbers of people report not having enough money to buy food for themselves or their families.

“Nearly 1 in 4 people in Fresno County don’t know where their next meal is coming from,” said Alicia Linares, Director of Programs & Partnerships at the Central California Food Bank, a nonprofit that gathers and distributes food monthly to more than 350,000 people in Fresno and surrounding counties. “Many families we work with face impossible choices between eating and paying for basic necessities like shelter, utilities or medicine.”

Food insecurity challenges run particularly deep in Fresno’s downtown 93721 ZIP code which has a large and growing homeless population, high unemployment rate, many senior citizens on fixed incomes and only a few places to buy groceries. Having served low-income and homeless families in the area for years, the Central California Food Bank recognized two struggles: access to healthy food and food that can be prepared without a kitchen. With the help of a grant from CVS Health, it to compile and distribute food boxes tailored to these needs.

The Heart Healthy box will include lean proteins and foods that are high in fiber, low in sodium and with no added sugar. The homeless box will include foods that can be eaten and prepared on the go, including complete meals that only require hot water to prepare and eat. People will be able to select either box at one of 14 local events being held December through February at locations already familiar to many attendees, including schools, the local Salvation Army branch and senior centers.

“We wanted to be thoughtful and intentional about every aspect of this program,” Alicia said. According to Alicia, people who are food insecure often struggle with issues that go beyond needing enough food to sustain themselves, including needing to feed one or more family members with dietary restrictions from a chronic health condition or disability. And for the homeless, many of the items that food pantries traditionally offer —like pasta, frozen meats or canned vegetables — have limited value without access to a kitchen or tools like can openers. “By offering foods designed to address these major needs, we’re hoping to lighten the mental and logistical burden many of our clients feel.”

The grant provided is part of Health Zones, a new community investment program from CVS Health focused on partnerships with local groups to support programming and new offerings that address the communities’ most pressing health challenges to increase health equity. Intervening to reduce food insecurity can yield long-term benefits for Fresno’s families, especially in children, Alicia explained. Children who don’t have enough to eat often have trouble concentrating in school. Not being able to focus due to hunger can stand in the way of achieving and graduating, which can ultimately hurt a young person’s ability to build a stable career and earn a living.

“But on the flip side, giving a child good food to eat can help stop that cycle and give them a greater chance to thrive academically and economically,” she said. “And if one child’s experience becomes many, entire communities like ours can change for the better.”