Making sure a voice is heard 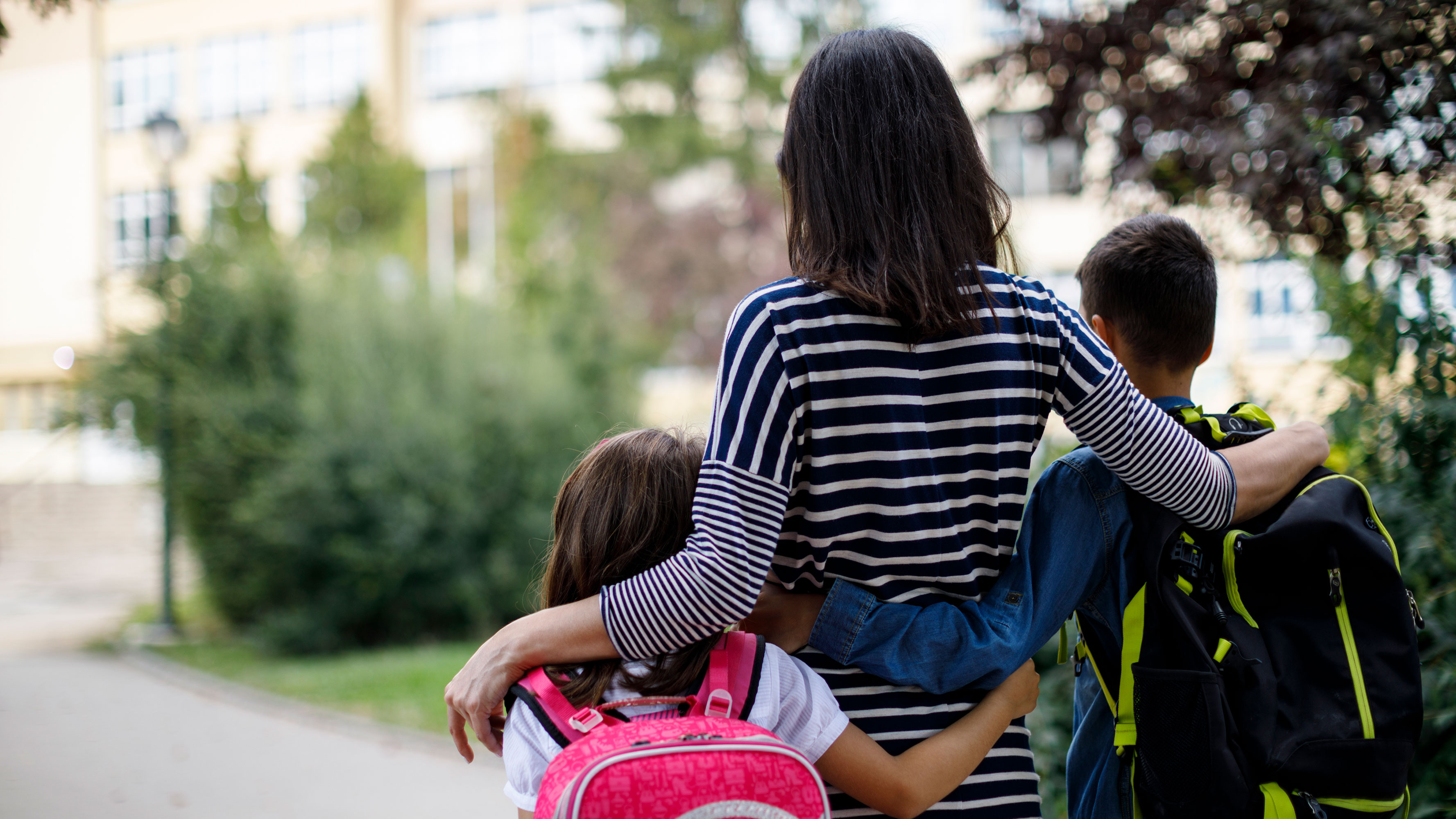 For Karen Cloney Beaulieu, an Aetna Health Product Office /WAH CT, Febuary 19, 2017, is a day that changed everything for her and her children. Her son was 14, her daughter just 7.

“I will never forget that day as much as I try to,” Karen says. “That’s the day when my husband Keith made a decision to end his suffering. Keith had been diagnosed many years before as bipolar and had an underlying personality disorder. I want to share Keith's story since I know his death came as a shock to so many people who only saw a smiling face day to day.”

Keith suffered a traumatic brain injury when he was under a year old, which left him with a fractured skull and additional medical concerns. During childhood, he struggled with ADHD, endured several additional concussions and then had a traumatic life incident that led to deepening mental illness.

Keith made several suicidal attempts in his teens and early twenties, but as an Army MP, Karen says he was too proud to seek help. Counseling proved to be a short-term solution for Keith, and he refused medication because of its unpleasant side effects.

“He self-medicated with alcohol, which fueled the anger and only made the battles worse. I watched the man I loved, the man I married and raised children with, fall further and further into his mental illness.”

Keith often said he could not fix himself, something Karen says heartbreakingly spoke to the depth of his struggles. “The sadness and emotional ups and downs that can come with living with someone who has an untreated mental illness are so difficult that you often find yourself struggling as well,” Karen recalls. “I came to dread him leaving every day, not knowing what would happen.”

On the second anniversary of Keith’s passing, Karen became an advocate with the American Foundation for Suicide Prevention (AFSP). “I have embraced this mission to stamp out the stigma of mental illness and to bring awareness to struggles. I have written many letters to my state representatives to lobby for laws that will help those fighting this silent battle. This may not be the life I saw myself having, but it was the one that I was given. And I will do my best to make sure Keith’s voice is heard,” Karen says.