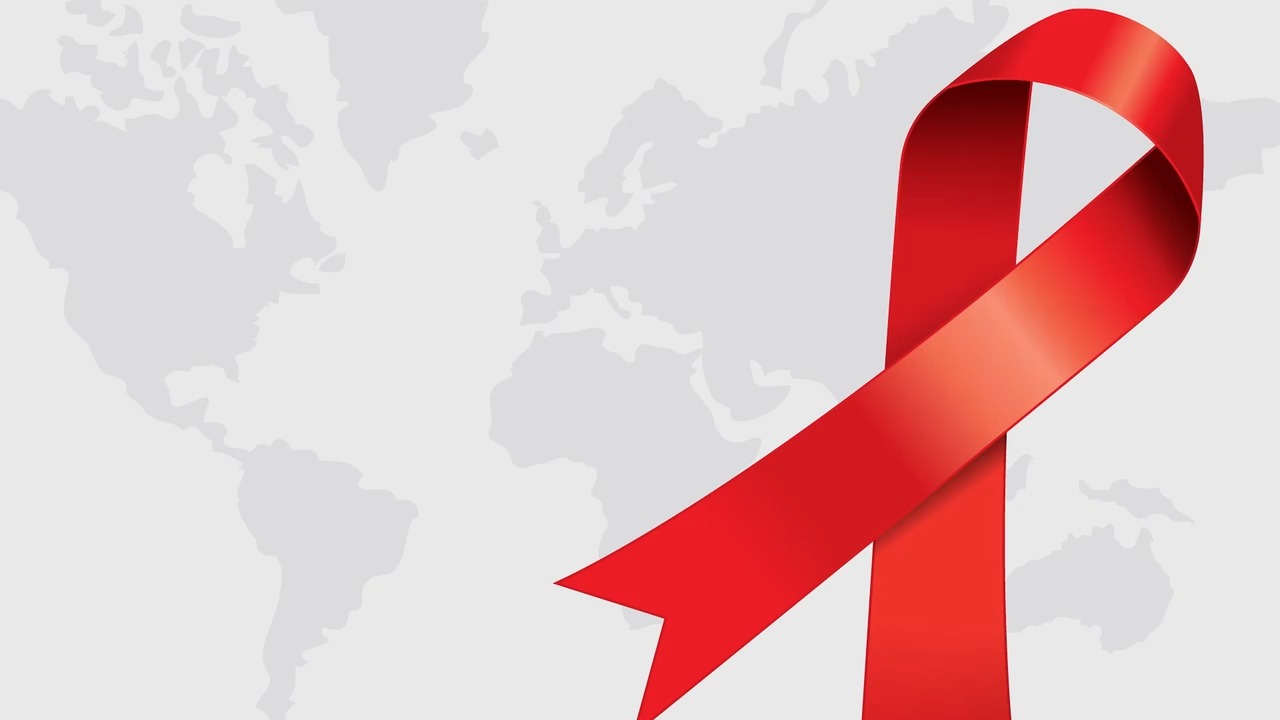 Forty years ago, in 1981, the U.S. Centers for Disease Control and Prevention (CDC) documented the first cases of what is now known as AIDS in the Mortality and Morbdity Weekly Report;

AIDS is the final and life-threatening stage of HIV infection where the body’s immune system is severely weakened. While there is no cure for HIV, newer treatments can reduce the amount of the virus in the body and prevent progression to AIDS. The number of HIV-related fatalities has been declining globally, and testing and preventive medication can help curb the spread of the virus.

Still, HIV remains a global epidemic. Today, 37 million people are living with HIV across the globe, including 1.2 million in the U.S., according to the CDC. The epidemic continues to impact certain communities at a higher rate than others, even though anyone can acquire HIV. For example, Black individuals make up about 13% of the U.S. population but account for 42% of people with new HIV diagnoses in the U.S.

In 2019, the U.S. Department of Health and Human Services launched Ending the HIV Epidemic in the U.S., with the goal of reducing new HIV infections in our nation by 90% by 2030.

What will it take to get there, how could pharmacists play a role and what can you do to help end the epidemic?