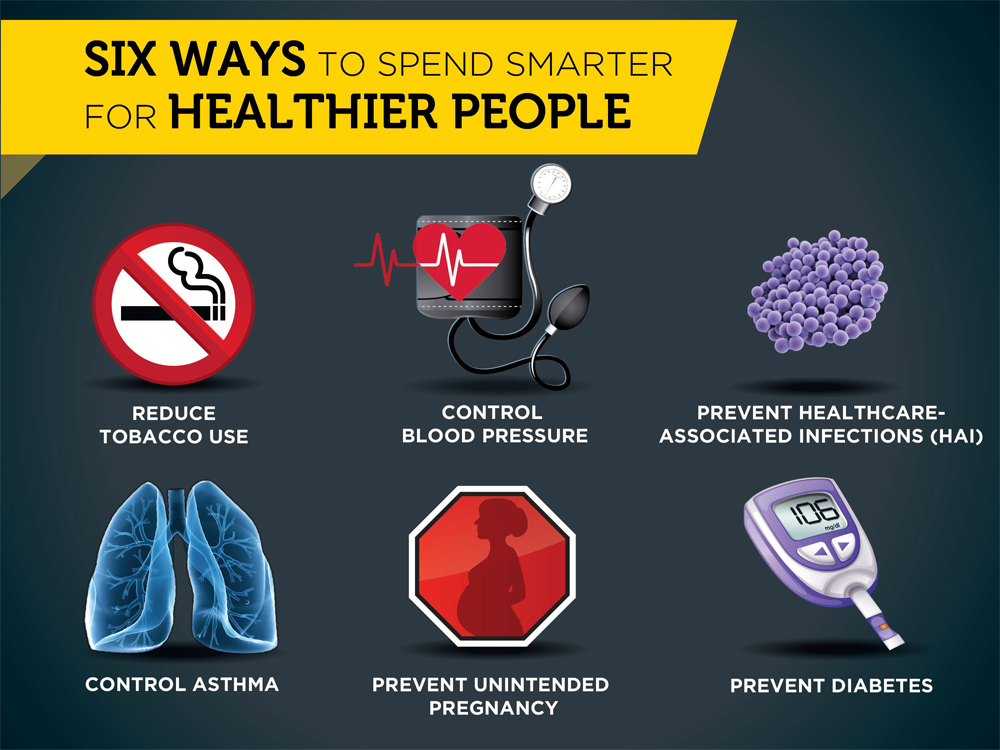 Aetna is deepening its collaboration with the U.S. Centers for Disease Control and Prevention (CDC) to fight one of the world’s deadliest health crises: the rise of ‘superbugs’ that are resistant to antibiotics.

Antibiotic stewardship is part of the CDC’s 6|18 initiative to “Prevent Healthcare-Associated Infections.”

Aetna partnered with these state health officials by sending letters to local providers when the company’s data showed prescribed antibiotics at a significantly higher rate than their peers.

Every year, 23,000 Americans succumb to antibiotic resistant infections and more than two million more are sickened by them. This is not because patients lack access to treatment, but due to the massive over-prescribing of unnecessary antibiotics, which, over time, leads to the evolution of certain bacteria into drug-resistant “superbugs.”

With such a high burden of death and illness, and with an estimated global economic impact of over $1 trillion in the coming years, antibiotic resistance is emerging as one of the world’s deadliest health crises — Aetna is taking steps to fight it.

“This public-private partnership on the issue of antibiotic overuse is a great example of how we leverage big data to help our members obtain evidence-based care,” said Dan Knecht, M.D., MBA, Head of Clinical Strategy & Policy for Aetna. “Moreover, this initiative promotes more prudent use of antibiotics, which not only protects our members from potential side effects of antibiotics, but reduces the long-term risk of developing superbugs.

“By arming physicians with actionable data and local health resources, we can go a long way toward ensuring that antibiotics are used in the safest, most-effective way possible.”

Last year, Aetna was the first health insurer to face this issue head on by directly reaching out to doctors and other prescribers armed with individualized prescribing data.

Dr. Paz sent personalized letters to approximately 1,100 clinicians who inappropriately prescribed antibiotics to treat acute bronchitis — a viral infection that is unresponsive to antibiotics. In addition to informing these clinicians of their outlier status, the letters contained resources and guidance from the CDC on the “Avoidance of Antibiotic Prescribing for Acute Bronchitis.”