Case managers gave dignity to a patient with dementia 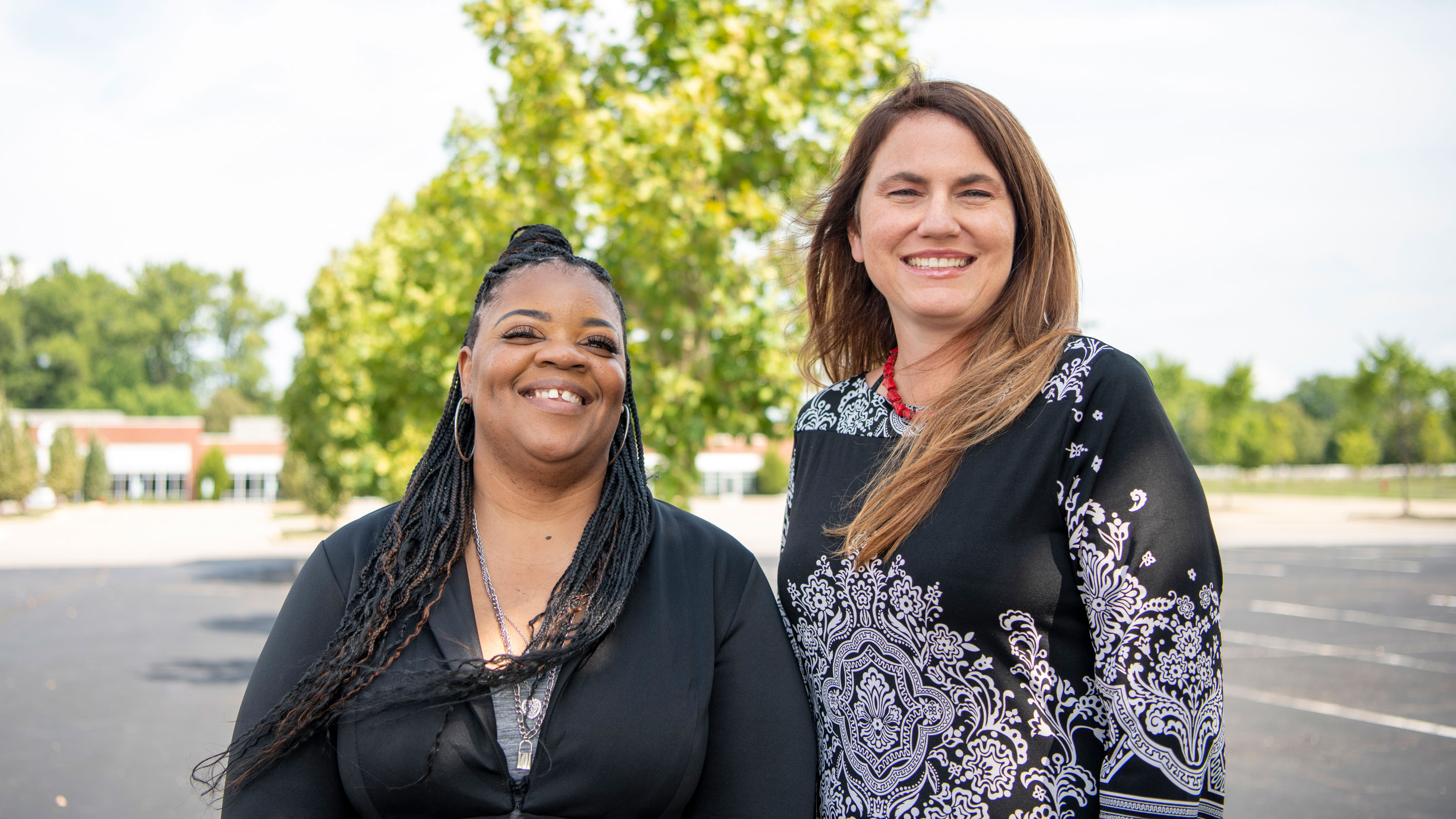 Patty and John Valentine1 of Cleveland, Ohio had been together for 36 years. “Married for 31,” John recalls.

There were decades filled with happiness and humor. “I’d fall asleep before her, so once in a while, she’d paint my fingernails just for the fun of it,” John says with a laugh. “Life with her has been so much fun.”

At 70, Patty was diagnosed with dementia. Those happier times became scarce. With Patty’s cognitive abilities declining, John became her full-time caretaker. “She’s always had such a strength about her,” John says. “I tried to draw on that strength, for both of us.”

But John was putting his own needs aside to care for Patty and it was wearing him thin. “She was restless and sleeping in the living room chair. We just weren’t prepared for this.”

Medicare Case Manager Latisha Crum received Patty’s case in January. “It was heartwarming seeing how dedicated John was,” Latisha says. “It made me want to do everything for them.”

Latisha consulted Field Case Manager Anne Crutchman and together, they formed a plan. “At the time, we were rolling out a new Aetna Medicare Advantage hospice program, Compassionate Care Transitions,” says Latisha. “It stems from the value-based insurance design (VBID) program — increasing the effectiveness of health services while decreasing the cost of health care. I was confident Patty would be a strong candidate.”

The program was thorough, including palliative care for severe health issues, as well as hospice care for patients nearing the end of their lives. It was the complete kind of care that John simply couldn’t give Patty on his own.

“We received a hospital bed that helped Patty sleep better,” says John. “Latisha and Anne were a godsend.”

While the program was immensely helpful to John and Patty, there were still hurdles the couple needed assistance with. Because Patty was dependent on a wheelchair, Anne researched and shared information regarding local organizations that could install and fund a wheelchair ramp. Anne also helped the couple obtain free tax preparation services.

When John felt guilty about taking respite, Latisha and Anne were there to talk him through it. “We finally convinced him to take a much-deserved fishing trip,” Anne says.

Patty passed away in late July, with John, as always, by her side. Today, John continues to receive bereavement services offered through Aetna’s hospice program.

Thank you, Latisha and Anne, for providing John and Patty with the dignity they deserve.