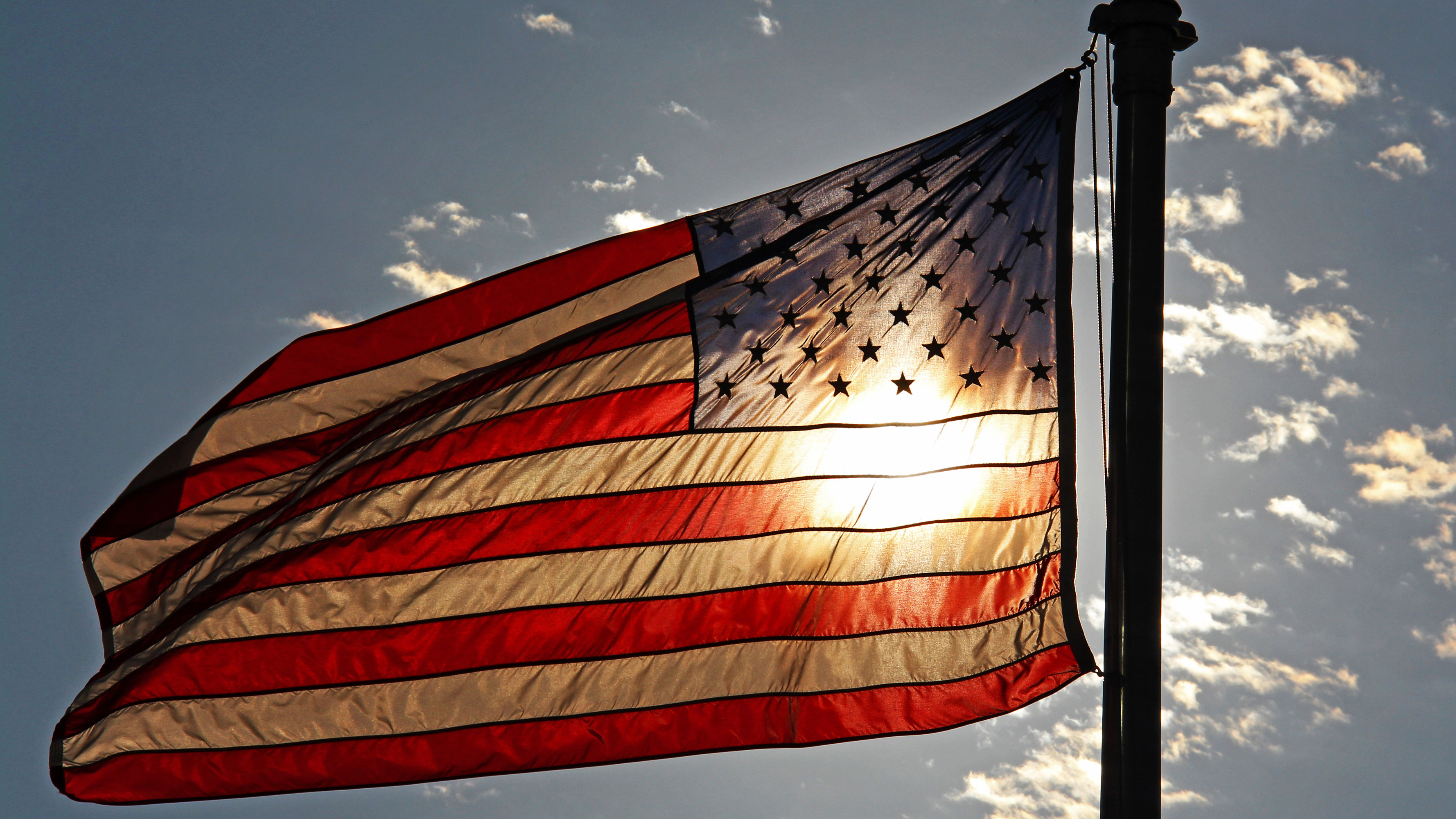 They are gone but not forgotten. Our veterans colleague resource group BRAVE invited members to enter a Memorial Day Essay Contest. They share their personal experiences and moving memories of family members who served.

Pam Miller — My adopted dad was a veteran who served in the Korean conflict. He always slept with a night light on or the curtains open. He refused to eat rice. He said, “If you saw what I saw floating in the rice paddies when I was belly crawling through them, you wouldn’t either.” He had scars on his wrist and knee from shrapnel. While I believe my dad was brave in both his service and how he lived his life after the war, the bravest thing he did was to marry my mom, a single mother, and adopt me. There was a great deal of stigma around that in the 1960’s but he never judged her. I will honor my “Dad” every day by striving to be the best parent that I can be.

Patricia Clark — In 2021, my oldest son David, a Marine, was deployed to Afghanistan and my youngest son Joel entered Navy boot camp. David worked in a medical unit treating civilians who had activated improvised explosive devices (IEDs). During one battle a 6-year-old stepped on a device and was catapulted into the air. David caught him and brought him to safety, but the child died in his arms. David still regrets not being able to save him. David returned from Afghanistan with Traumatic Brain Injury and Post-Traumatic Stress Disorder (PTSD). Today he has three sons whom he treasures. Joel, a Chief Petty Officer, serves in the Middle East on a minesweeper. Risks are great as they work to guard his fleet from underwater explosive devices. Each day I thank God for their safety and service to others and our great nation.

Kevin Mathieu — Memorial Day has special meaning to me. My son was born on Memorial Day and we celebrate his birthday on that day. I also come from a long line of military service. My grandfather was 101st Airborne who jumped into Normandy on D-Day and was in the Battle of Bastogne prior to General Patton’s arrival. My uncles served in Vietnam and my father-in-law was a Marine in the Tet Offensive. I served from 2000-2011 as a Navy Hospital Corpsman and my oldest son serves in the Navy as a Machinist Mate. Like many, we have a cookout to celebrate the freedoms that we all enjoy because of the sacrifice of others. I always have an empty dinner setting and a moment of silence to honor and remember those who paid the ultimate price of war.

Thank you for reminding us what Memorial Day is truly about #CVSHeartAtWork.