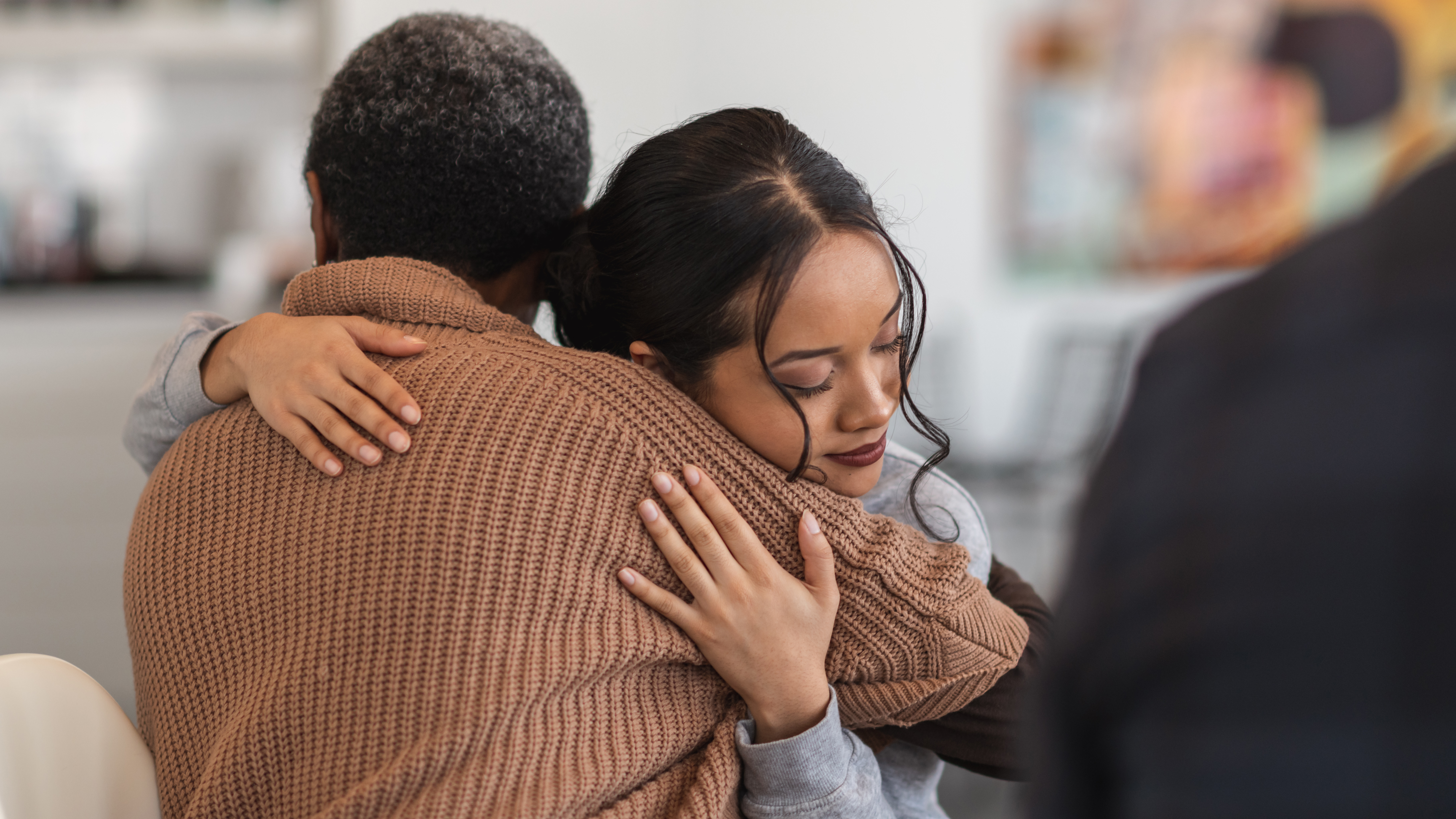 Suicide is the second leading cause of death for people between the ages of 10 and 34. It does not have to be. Nearly all people (90%) who die by suicide have an underlying, and potentially treatable, mental health condition.

"Our members are not immune to the national suicide crisis reported by the CDC. Though we are on track lowering suicide attempts in adults, our goal will not be reached until we can say the same for adolescents," said Sree Chaguturu, MD, Executive Vice President and Chief Medical Officer, CVS Health. "We are doubling down on efforts to prevent suicide in teens by identifying those most at-risk and in need of intervention, reaching out to those discharged from the ER after a suicide attempt with resources and supporting parents and loved ones in prioritizing the mental health of their kids."

To achieve its goal, CVS Health is focused on expanded resources and outreach to adolescents, including:

Aetna also continues to work directly with health care providers to ensure they have the education and resources to identify and treat adolescents and young adults at risk of suicide.

"We are implementing evidence-based therapies and outreach programs to prevent suicidal ideation before it starts and get adolescents the clinical care they need when they are at risk," said Cara McNulty, President, Behavioral Health and Mental Well-being, CVS Health. "Every suicide attempt prevented, life saved, and mental health resource sought is an important step to reducing death by suicide in the United States."

CVS Health is the leading health solutions company, delivering care like no one else can. We reach more people and improve the health of communities across America through our local presence, digital channels and over 300,000 dedicated colleagues including more than 40,000 physicians, pharmacists, nurses and nurse practitioners. Wherever and whenever people need us, we help them with their health whether that's managing chronic diseases, staying compliant with their medications or accessing affordable health and wellness services in the most convenient ways. We help people navigate the health care system and their personal health care by improving access, lowering costs and being a trusted partner for every meaningful moment of health. And we do it all with heart, each and every day. Follow @CVSHealth on social media.