Fighting for a wounded warrior 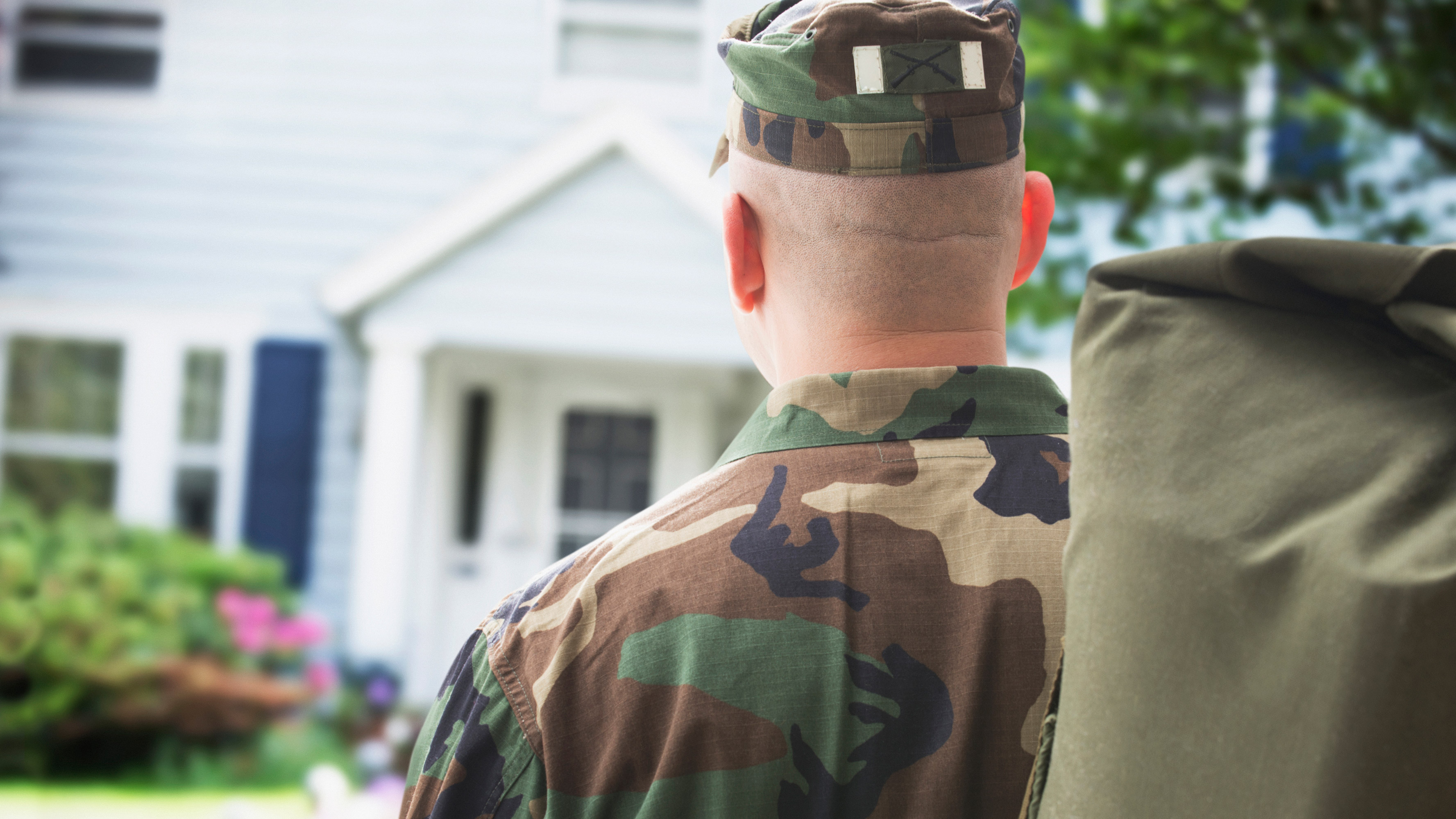 “I’m married to a wounded warrior. My husband Chris served in Iraq in 2007, 2009 and 2011. Then he went to Afghanistan in 2013 where he was exposed to incoming rocket blasts every day. When he came home from his last tour, everyone thought he was doing just fine. I was expecting our first child, we had our belated honeymoon at Disney World, and we were enjoying becoming a family.

Chris commuted to the base daily in what was then our only car. So, I stayed home while he worked. One afternoon, he called me and said he was thinking about crashing the car into an oncoming truck. And that he couldn’t manage things anymore. I had to stay on the line to talk him home hoping I didn’t hear a collision on the other end. When he got home, we turned around and headed back to base. At first, they wanted to put him on medication – in two weeks. I insisted we needed more urgent care, and we got it.

Chris is now out of the military and in counseling for PTSD and traumatic brain injury. It’s a daily struggle, and I will always worry for him because it’s hard to tell whether he may again think of harming himself.

I often think, what about all the soldiers who don’t have a Kim advocating for them? Well, my husband has lost approximately 30 of his military buddies to suicide. That’s why I am committed to taking action: I’ve founded three non-profit military family support groups in Connecticut that meet several times a month.”

Kimberly Brown works for PayFlex as a special initiatives and communication specialist. One of her responsibilities is to drive awareness about the importance of behavioral health for our veterans. Kimberley and her family live in Hartford, Connecticut.

Our commitment to suicide prevention