From angry to action 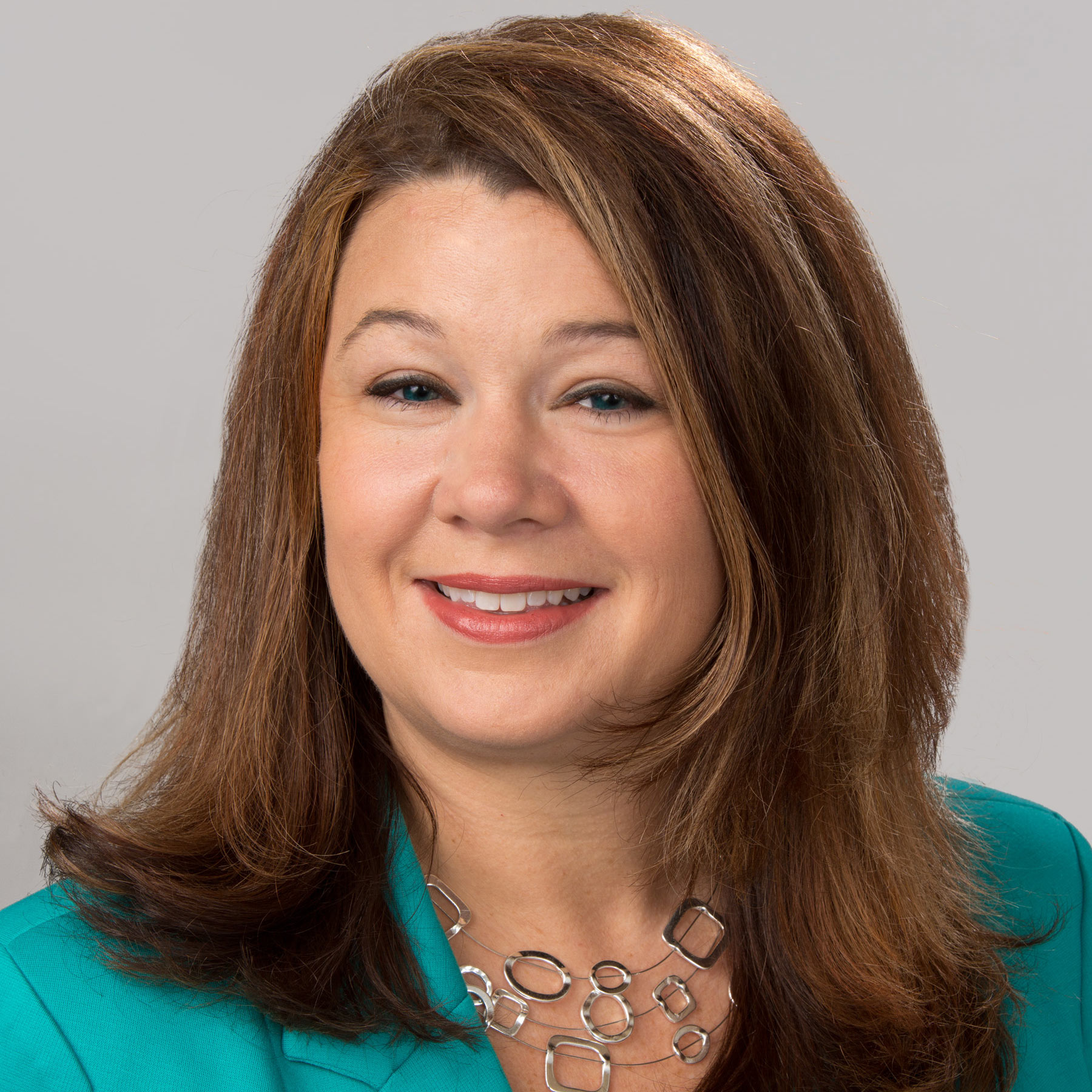 She responded to a tragedy by educating and inspiring

“This winter will mark 12 years since my brother completed his suicide. Kurt was the youngest of the three kids in my family and the only boy. He had struggled with addiction, but always seemed full of life. His death at 27 came as a complete surprise to us.

For a long while, I was angry. With him, with myself, with everything. Then I found the American Foundation for Suicide Prevention (AFSP). It was good to be around people who had experienced what I had, but I was angry even with them because they all seemed to be in a better place than I was. One day, a woman called from AFSP and asked me to join the planning committee for the next fund-raising walk. I joined – and it was one of the best decisions ever! I was doing something. I even found myself going to Washington, D.C., and speaking with legislators in support of suicide prevention efforts focused on the Native American community, which has a high suicide rate.

I also helped manage a very successful golf tournament with a couple who had lost both their sons – one to war and the other to suicide. They found the reactions to the two losses were very different and set out to educate people about how all deaths deserve equal attention and sympathy. The Kurt Shriner Memorial Golf Tournament raised $35,000 in its first year and ended in 2018 by raising $65,000.

I keep working on suicide prevention because it really bothers me that, as a nation, we still treat physical illness differently from mental illness. Mental illness isn’t something you choose. It happens – like a broken leg or an infection. And you can’t snap your fingers and simply make it go away. Let’s stop being ashamed!

I’ve never gotten all the answers about my brother’s suicide. But I no longer hold the anger – just the sadness that he isn’t here. And I feel empowered, concentrating on helping people choose life. It’s what I do for Kurt.”

Kursten Cooper has been with Aetna for 13 years and focuses on providing digital support to multiple business stakeholders. She lives and works in North Dakota.

As one of the country’s leading health companies, CVS Health is committed to helping people on their path to better health. Part of that mission is and must be the reversal of our devastating suicide trends. To drive meaningful suicide prevention, everyone must play a role. As employers, health care providers and community members, we have a collective responsibility to do more to intervene at times those at risk of suicide are most vulnerable.

If you are thinking about suicide or are concerned about someone in your life being at risk, we encourage you to call the National Suicide Prevention Lifeline at 800-273-TALK (8255) or text HOME to 741741.