Given a second chance 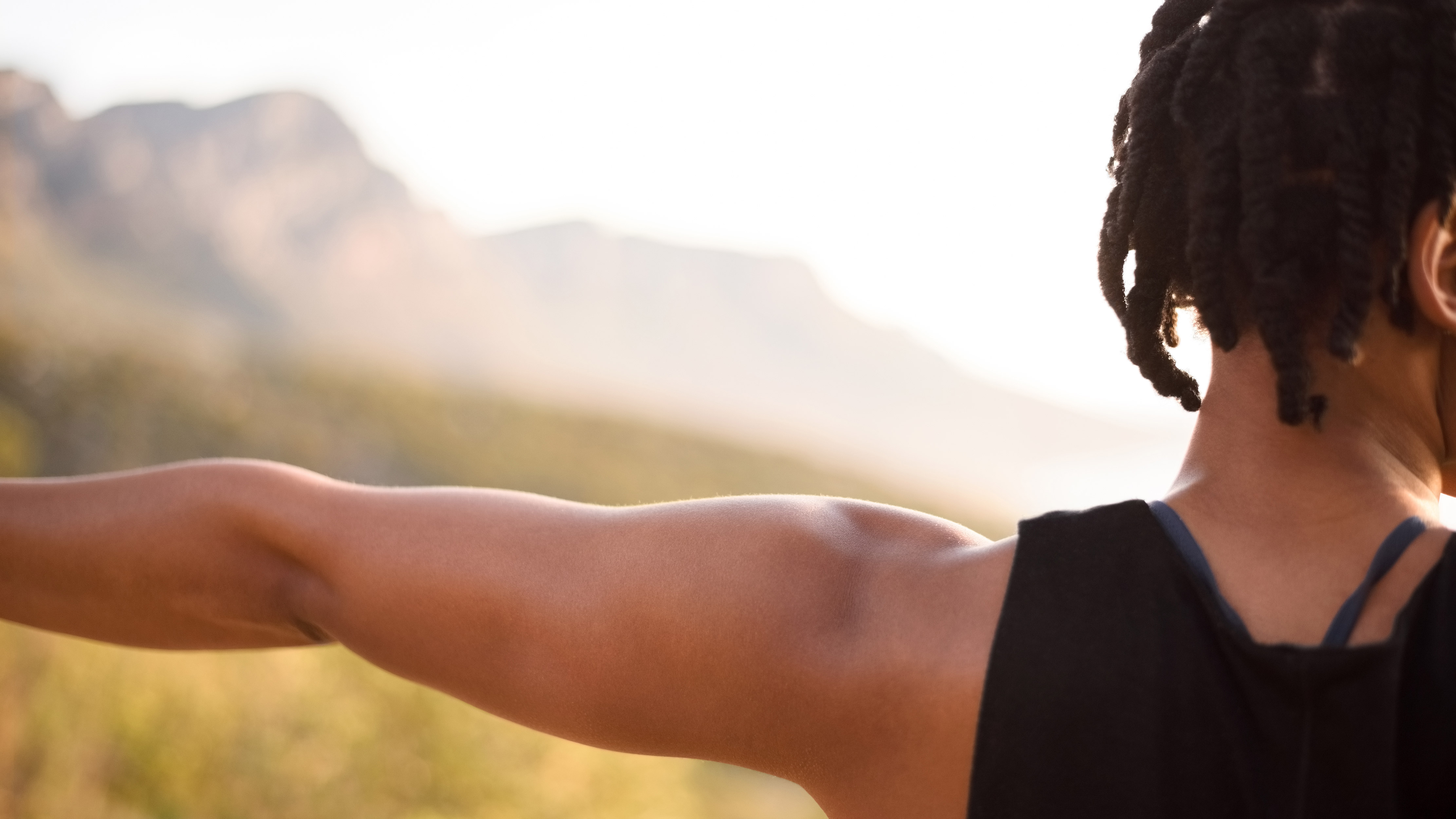 At 17 years old, a time when many teenagers are having fun with friends and looking forward to the freedoms of adulthood, Stephanie Gibbons, specialty pharmacy representative in Fairfield, NJ, was dealing with a very different reality.

“As a teenager I attempted suicide multiple times,” Stephanie explains. “My parents assumed I was "acting out" and "looking for attention." It wasn't until I was 17 that my struggles became real to them.”

That’s because, she says, at 17, Stephanie’s father also attempted suicide.

“It’s something that haunts me to this day. He called me the night before, but I was hanging out late, I was tired and, I’ll admit, hung over, so I didn’t answer. The next day I woke up to a voicemail from him. His voice was slurred, and he didn’t sound like himself. He told me where all his important paperwork was and told me how sorry he was, and that he loved me. I asked my mom if she thought he was capable of killing himself, and while she said no, I just felt like something wasn’t right,” Stephanie says.

Stephanie went to the house her father shared with her grandmother, and her father didn’t respond. “The downstairs neighbor called my grandpa, who came and told me what had happened. My father made several calls the night before, including one to my grandfather, who, by the grace of God, answered! He called an ambulance to my dad’s house, where they found him unresponsive, with no pulse.”

Rescue workers were able to revive Stephanie’s father, and he spent the next three days hospitalized and unconscious. Although the circumstances were tragic, Stephanie says that ultimately they opened the door for him to have the difficult conversations he had been avoiding all his life.

“Like so many black men before him, he was taught he had to be strong and showing emotions or admitting needed help meant he was weak. And having been raised in his religion, therapy was most definitely out of the question. It’s really unfortunate that we almost had to lose my dad for all of us to get to a place where we were comfortable and could talk about the mental health issues that apparently run through our family,” Stephanie says.

“Today, my bro and I are each other’s main support system. We keep each other “in check” and help each other to stay healthy. My father, brother and sister are all on medication that they will be on for the rest of their lives, but that’s a small price to pay to be able to think and function clearly. I have not found a medication that works for me, but have other forms of therapy that help, such as yoga and writing. I am one of the lucky ones. My family was given a second chance that we refuse to take for granted.