Helping teens at risk for suicide 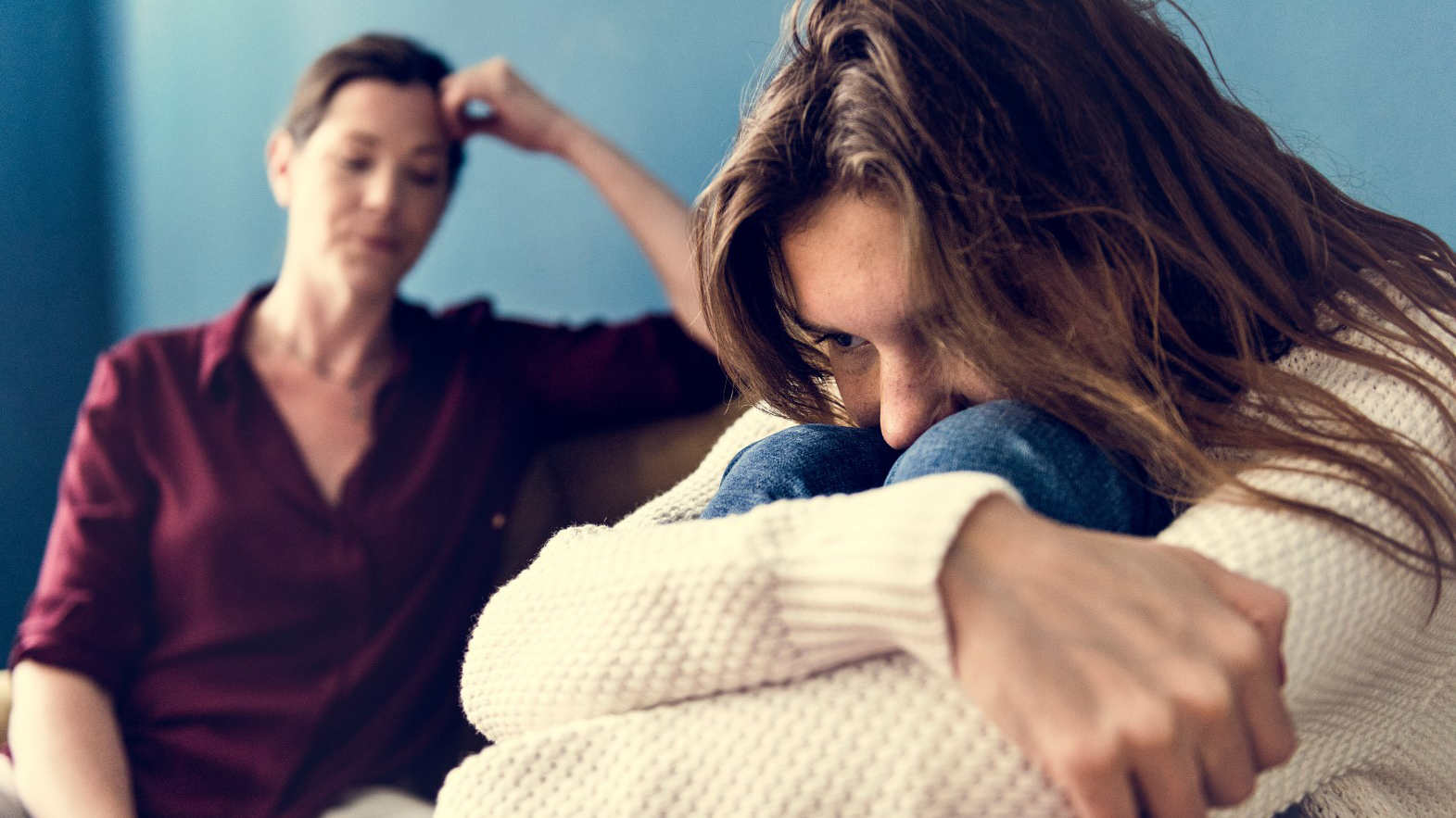 Caitlin’s* first psychiatric hospitalization came in the summer of 2020, following the first COVID-19 shutdowns. She began having suicidal thoughts and realized she needed help.

“I was a senior in high school, so getting that year cut short really affected me,” she says. “That first hospitalization came as a result of wanting to be anywhere but home, and I knew I needed something sort of more extreme than just the regular therapy I had been doing.”

More than any other age group, two-thirds of teens point to the loss of social relationships during the pandemic as a significant contributor to rising suicide rates, according to national Harris Poll data commissioned by CVS Health®.

And while nearly 7 in 10 parents are concerned for their children’s mental health as a new school year begins, they may be underestimating the seriousness of the problem — or failing to discuss it with their children.

Close to half of teens (44%) polled reported that no one has ever reached out to them to discuss suicide and suicide prevention, and over 27% of teens say the reason they’re not seeing a professional is because their family doesn’t know about their mental health issues.

While the concern is rising, the science isn’t new. Studies show that adolescence is characterized by an increased need for peer interaction, which can make isolation more harmful, while other research shows that adolescents are more likely to act on impulse and engage in risky behavior.

“The trends were there before COVID, and COVID exacerbated the trends,” says Flora Vivaldo, head of clinical strategic initiatives at Aetna® Behavioral Health. A 2021 CDC survey of high school students found that 40% of teens said they felt persistently sad or hopeless. Twenty percent of kids at the high school level talked about taking their lives, she adds.

For CVS Health, this was a dire call to action. The health care company set a goal to reduce suicide attempts by 20 percent among Aetna members by the year 2025.

“We want to be laser-focused on intervening with this age group and customizing the kinds of interventions that are going to be effective in changing this trajectory,” she says.

The company started with extensive research, focusing on evidence-based care. “We wanted to be data-driven and make use of any potential self-harm predictive models,” says Vivaldo.

The company developed informational guides, educational podcasts and virtual sessions for individuals 18+ with licensed therapists at MinuteClinic® in select CVS® HealthHUB™ locations for any day of the week, including evenings and weekends.

CVS Health also launched a comprehensive strategy to help at-risk youth, including initiatives such as:

Under a nationwide pilot launched in June, CVS Health is proactively reaching out to 13- to 17-year-old Aetna members who may be at high risk for suicide. The program is based on a self-harm predictive model created by CVS Health in collaboration with the National Institute of Mental Health.

“For the kids that have the highest risk scores, we’re making direct outreach calls to them,” she says. “A clinician is calling their parent or guardian to ensure that the family is getting the clinical resources that they need.”

To promote health equity, Vivaldo says the company also wants to connect people to community resources that can assist them with financial hardships and other family stressors that could be worsening teens’ mental health.

CVS Health has also collaborated with Vita Health and its affiliate Vytyl Health to offer dedicated clinical youth programs for Aetna members nationwide. These include youth-nominated support teams, which enable adolescents to nominate one or more adults from their family, school or community to serve as supports to them.

“The Vita Health staff is providing psychoeducational training and support to these adults, and the adults are then having mentoring sessions with kids,” Vivaldo says of the program that has been shown to reduce mortality in suicidal adolescents 11 to 14 years after psychiatric hospitalization for suicide risk.

Caitlin now participates in a Vita Health outpatient program for Aetna members, focused on helping people dealing with suicidal ideation. She learned behavioral skills to reduce suicide risk, as well as how to identify and challenge negative thoughts that may increase risk.

“We started every meeting with a set of questions about how I had been feeling, if I had been feeling motivated, if I was experiencing suicidal ideation,” she says. “That was great, because I could see how I was progressing and I was able to see that I was getting better.”

“I will never be perfect,” she adds, “But at this point, I’m having more good days than bad, and knowing that the bad days aren't going to last forever is not something that I ever thought I would experience.”

“You just can't give up on yourself,” she says. “You get to decide to keep going and to recognize the strength within you — because it's in every single person.”