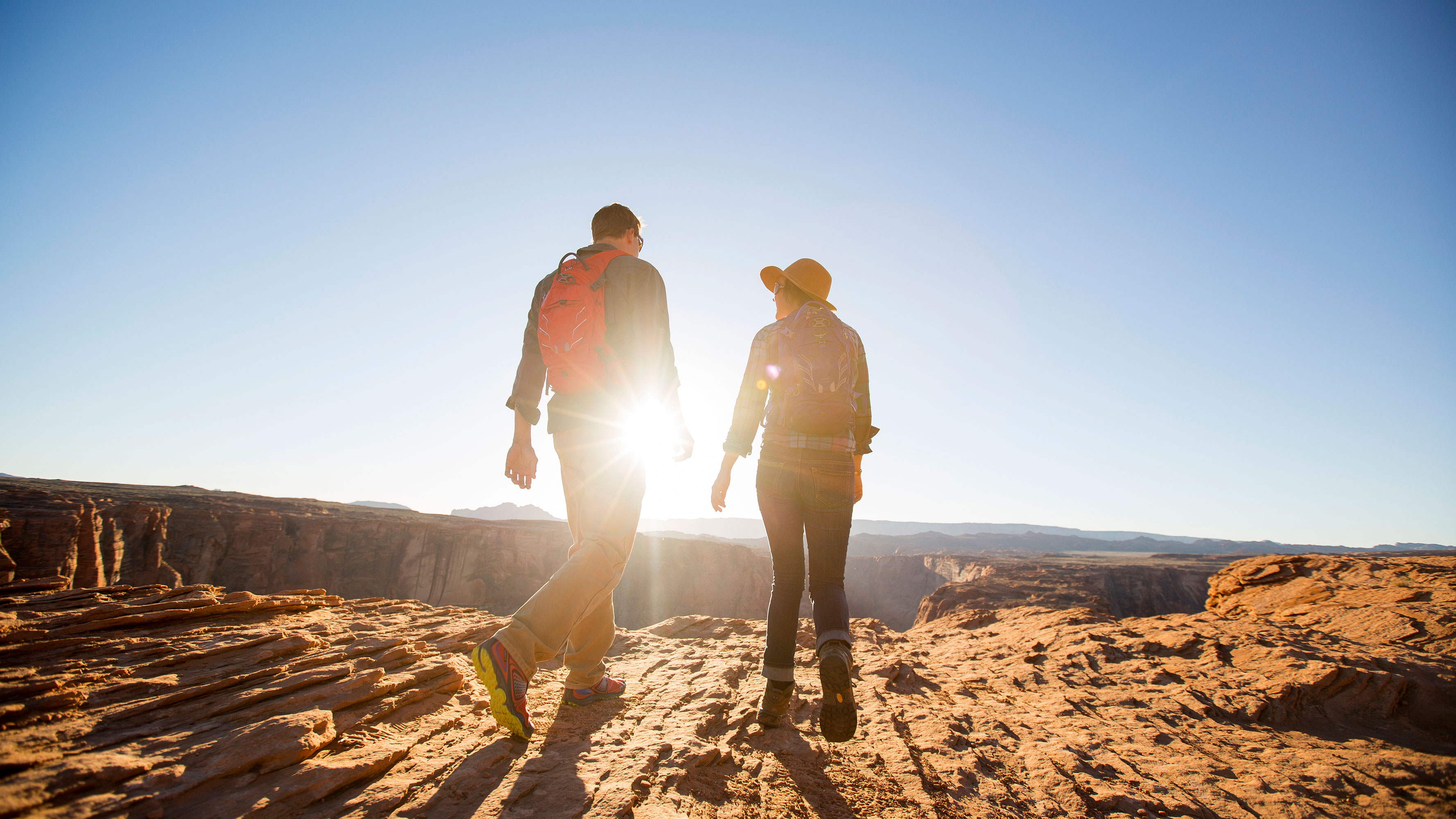 My nephew Lucas suffered with depression and suicidal ideation back in high school and continued while he was in college at Penn State. It is a difficult time for many young people, and he did not know what the feelings he had meant. No one else in the family knew either. Even his twin brother who was attending Penn State with him did not understand that Lucas was suffering silently. Lucas had no idea what he was experiencing because he did not think people with good lives could struggle with depression. Everyone thought Lucas was doing well.

In his final semester at Penn State, Lucas realized he wouldn’t live much longer if he didn’t reach out for help. He called his father and told him what he was going through. He sought treatment, was diagnosed and got better! He joined a group called “Minding Your Minds” and started speaking at schools on the subject -- including his own high school. Recently, Lucas published a book about his journey, My Perfect Life. We were all so happy to be at his (outdoor, socially distant) book signing at his parents’ home in Bucks County Pennsylvania! Lucas is now 28, a chemical engineer and recently married. He chose September 14 for the release of his book to correspond with suicide prevention month. I want to continue to share his story and bought 20 copies of his book for my team members at Aetna!”

Linda Kuczynski has been a nurse since 1992, spending the last five years of her career at Aetna. She works in case management and heads a team of social workers. She lives in Pennsylvania.